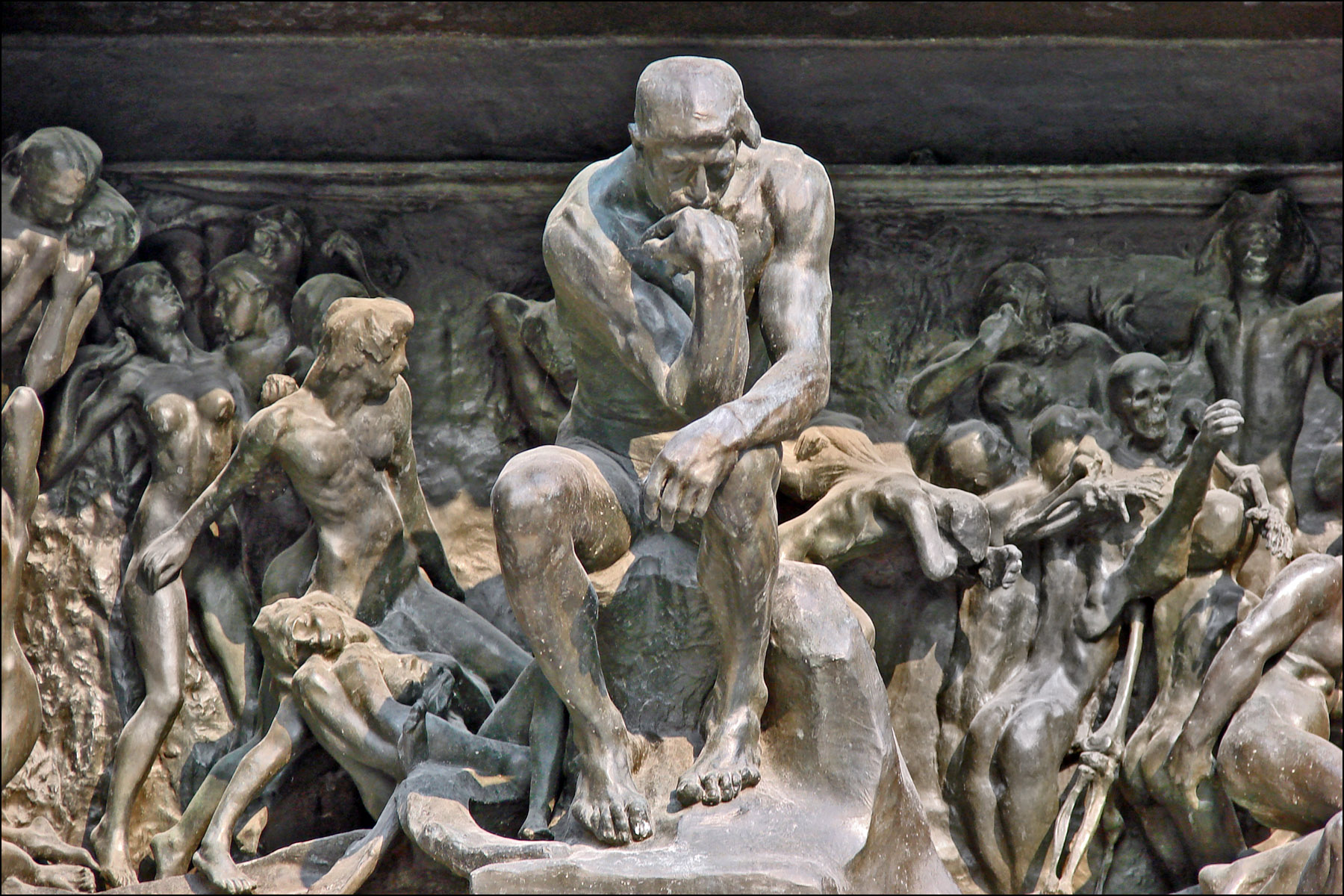 “Pretty quiet in Cyber-land George. Craziness has toned down somewhat. Weird and Whacky as well.

The Progs are at it though. Pretty bad case of THC going on.”

“No, no, no George. Not THC as in “Weed” but as in Trump Hysteria Condition”

” The Dems and Progressives want to overturn erection results! Want Electoral Colleges to renege vote for Trump in December and solidly stand upright for Hillary”

“To save Democracy George, of course……”

“I think I need a stiff drink Jay.”

“They also want to abolish the Electoral Colleges. Something that has been a part of their electoral process, their democracy since 1776.  Seems Founding Fathers had it all wrong. They didn’t heed Nostradamus’ warning.”

“Nostradamus George. Nostradamus. The French Prophet and toothsayer who lived in the 1500s.”

“It would appear that Nostradamus predicted Trump’s win over Hillary.”

“They state that in Quatrane 10,666 Nostradamus wrote:

“Sorry George. But I did take Latin for 5 years in high school. I was…veritably good at it.”

“Seems the Founding Fathers missed that bit of sagery during their “Bridge” break while writing the Constitution.”

“And from the “Play Dough” and “Safe Space” crowd George comes this bit of THC:”

“GOP is the most dangerous organization in History.”

“Oh, and COP 22 is going on. Or has just finished in Marrakech

“Marrakech, as in Africa’s Marrakech Jay? I thought the Cop’s 22nd Division was in, as in Toronto.

“No, no George. Not the Police Cops but as in Community of Parties COPs – as in Climate Change.”

“How’d they get there Jay? By Camel?” Or the Marrakech Express?

“No, Camels can’t swim George. No, they all flew over from Ottawa.”

“In a hot air balloon Jay?”

“Heard in passing George that Ryerson students, when interviewed recently, and when asked, felt that Canadian Peacekeepers should be deployed to the nations of Karach and Wakonda to stop the insurrections there and to thwart further production of “Vibranium” (Rebel Media, 22 Nov 16)”

“The future of mankind George. Scary! I wonder if Nostradamus predicted this in his 10,667th unfinished Quatrane:

“Something about higher learning me thinks”

“Y’know George. Green used to be my favourite colour. But now? I hate anything and everything green. I even killed my lawn. It is now brown in colour. And, I hate that word sustainability, transparency and I also hate that linguistic combination of two simple words… a conjunction of a perposition….”as in”!!………….STOP IT!