9 Canadians won the Victoria Cross during this Battle

Chicago Tribune reports that an Ice Breaker transited the Northwest passage in record time. Of course climate change is to blame for this as in years past the ice would have ice blocked this feat. Hate to spoil the party here but Amundsen was blocked by ice in the Passage for 2 years in 1901 and 1902 in his Goa. In 1903 he made it through unscathed by any ice. The passage was found to be ice free that year and that my friends was in 1903. This is why I hold no credence whatsoever to Journalism these days. Misleading and deceitful. They do not check the facts. 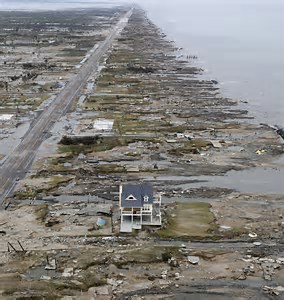 Another bit of Journalism fluff. Each year here on Bancouver Island we experience a mini drought in that we receive very little rain, if any, from about mid June until September. This is caused by the establishment of a high pressure ridge that forms off the west coast of Washington State. This ridge deflects all of the Pacific storms to the north of us. The environ – mentals here always cry out….See, see, we are at ground zero in Climate Change! No we’re not. This is a common occurrence that even Sir James Douglas, the founder of the City of Victoria, lamented about in 1846. Check it out. By September the ridge generally collapses and the winter rains commence. Then it is…See, see we are at ground zero for Climate Change because of all the rain we get. No Virginia, it is called weather. The climate in this area remains Mediterranean in nature…warm dry summers and mild wet winters. Has been this way for 10,000 years, since the end of the last ice age.

From the world is going crazy file:

Even the homeless beggars on the streets of Victoria have adapted to the times. Heard in passing…”Hey buddy, can you spare any Climate Change…Huh”

2 thoughts on “Hey Buddy Can You Spare a Dime”