And it looks as if Premier Horgan and his Finance Minister couldn’t agree more. Just look at that smirk on their faces. Yeah, we’re going to stick it to the rich and give more money to teachers so that they can stick it to our kids. Remember this:

Where do the Leafs finish in a wide open league?

They say that having a beer or two will get the creative juices going…er flowing. Perhaps. It looks and reads great to me….hic-up. Just don’t show your work to anyone who is sober…hic-up.

Our totally empathetic, fair and inclusive, free speech proponent Pope Francis says people who question or deny climate change are stupid, especially in the wake of hurricanes Harvey and Irma. Please, your holiness, stick to saving souls and not the planet. He then goes on to quote scripture, a phrase from the Old Testament comes to mind: ‘man is stupid, a stubborn, blind man’,” he added. Yes, and I can relate one as well in that………………………. “Beware of false prophets.”. And this from an organization that excommunicated anyone who dared to say that the earth was round and orbited around the sun!

Now calling hurricane Irma, which weakened to a Cat 2 Hurricane, a “Nuclear Hurricane” just another example of the Press’ agenda to continue to scare the bejesus out of everyone. No, L.A. Times, this is nuclear: 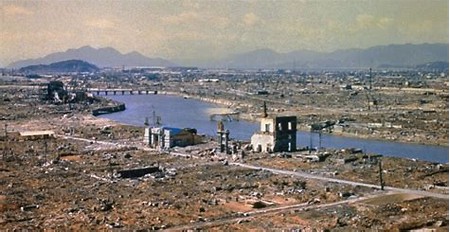 “The end is Nigh”

Hungary refused to abide by the EU’s rule that countries have to take in more refugees. Merkel was heard to say to Hungary’s Viktor Orban: “Vee have vays of making you do as vee say Viktor.” Mr Orban then told Mutti “Hold Mah Beer, I’m going for a piss.” Let’s discuss this at next month’s high level talks in Munich: 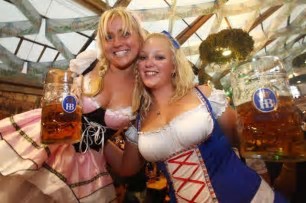 I’ll drink to those!

Canada just passed Bill C 16 – Transgendered rights. This for a portion of our population less than .002 %. How’s that for identity politics.

NYT states that being hard on North Korea (NK) is a failed policy for Trump. Yup, the UN is a huge success. Let them stick it to NK. North Korea’s response on hearing about the watered down sanctions from the UN:

These guys kill me. Just look at those hats.

We’re screwed. What is next? Don’t know about you but this next generation is really going to screw our country. Time to get off the planet, me thinks.