Maldives?? Over and out of here until Nov 12th….Can’t wait.

Having a blast over this latest mishap: 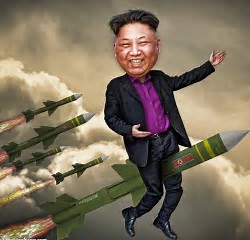 You’re supposed to be going the other way. No wonder your tests are so screwed up.

Holly’s Woody in the Morning’s House of Cards collapsing all around them. Weinstein, now Spacey, who’s next. “Sex in the City?” Everyone’s coming out of their closets now………………..Yeah I says.

The fun loving Trump Family in costume to greet kids on the front lawn of the White House.

Whoever dressed as the Pope nailed it. Same with the Pope’s mother. Who’s the dude in that family portrait?

And his stoner family: 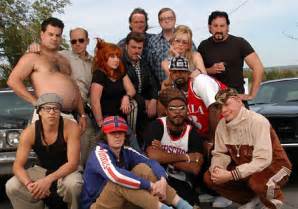 Yeah, and reducing the gene pool. Another candidate for a Darwin Award I would hazard to guess.

From the “This is Madness” file comes this:

Yeah, that’ll work. Turns out that the Trudeau Liberal Government’s policy in handing out millions of dollars to potentially questionable dudes was used as a model for this initiative. We’ll have to wait and see how this turns out. Turns out that the city of London is now twinned with Sacramento, Capital of the Moonbat State.

One thought on “Monster Mash”