Are the Maldives still afloat? Yes but in 48 days they will be underwater. Just like my mortgage.

Too bad, so beautiful.

Another prediction from one of our esteemed scientists. Stephen Hawking is now saying that the end of the world is nigh. Remember this:

It’s about a pill that will change everything. Stephen Hawking says so.

So what will happen if I take this?” someone said. “Well, if you follow the regimen then you too can be as smart as Stephen Hawking.” Or be very, very careful with all of that new brain energy. This could happen to you:

Stephen Hawking is now saying the end of the world is nigh. Like this guy:

Well if you have ever watched Bill Nigh the science guy Mr Hawking may be right. 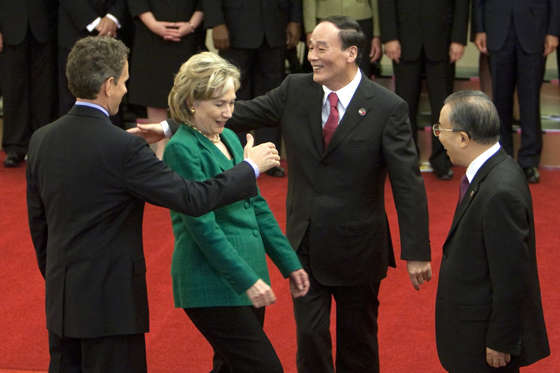 Good for a laugh. Just like these trade talks. Hey, anybody seen Justine?

Hey, did you just fart? Get me out of here.

The benefits of Marijuana usage. A new report taken from the old reports; 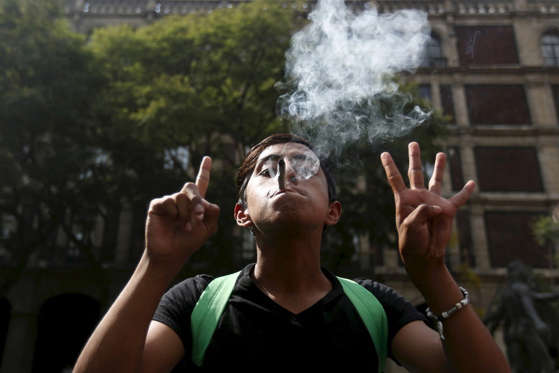 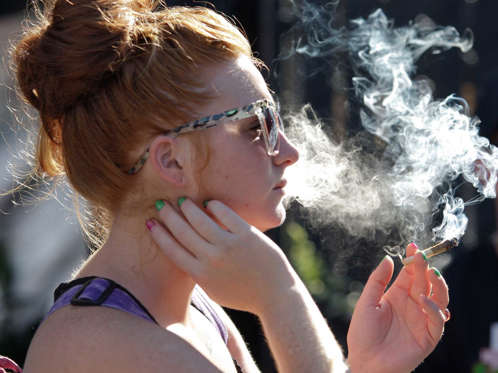 Regular weed use is linked with some specific brain changes — but scientists can’t say for sure whether one causes the other. “Is it the right side of the brain man or the left side.”  “Don’t know man. Give me another toke and we can discuss this further.”  “You mean farther.”  “No man further”

Canada’s environment minister is upset at being called Climate Barbie. She was overheard complaining to her main confident Ken. Ken was heard to remark: “Sorry Ma’am but when you’re in the public spotlight you have to grow a pair.”

Seems that with all of these sexual expose’s we are hearing about everyone is coming out of their closets. “It’s a new fad man. Sexual Exploitation. Seems everyone is in on the act.” Harv was heard to say. Don’t know about you but I am tired of all of this degradation. St Andrea’s, please hear my prayer. You can’t come soon enough. BTW, I have a headache!

Police hurt as Football fans go on the rampage. At least 22 police officers were injured in Brussels after violence broke out involving Moroccan football fans celebrating their team reaching next year’s World Cup.

Gawd I hate to see what happens if they had lost. Ah yes, Football the Beautiful Game:

C’mon Europeans this is how it’s done at an American football match:

What a riot man. Gotta love those sky blue uniforms.

You just know where this is going. New Ontario law:

Whoever named this Bill is a wise fool, or an oxy-moron!

And for all of those BC lefty liberal proponents for social housing and high density accommodation, take a look at this:

It has been done before. This is human nature and a result of misplaced social housing policies. Yes Victoria, this could be your new normal.

This just in from Bonn, venue for the UN’s COP 23 and their fight against climate change:

“The transition towards a zero-emission society must be designed in a way that does not aggravate inequalities or create social fractures, but instead helps to balance differences. In calling for a fair transition, the EESC has always refused to play employment off against environmental protection. These two objectives are closely linked and should be pursued with equal determination.”

Oh, you mean communism. I take you back to the picture just above.

Finally, this, courtesy of Maggie’s Farm and Moonbattery:

Told ya all along that 1 + 1 = 3. This according to the new math tablet discovered in a cave somewhere in Switzerland. Remember, children are our future.