Check out my book Kurofune. Great read I am told. Click on the link at the top right corner of this web page.

You know things are getting crazy when you read stuff like this:

Russian state-owned television is urging the country’s residents to stock their bunkers with water and basic foodstuffs because Moscow could go to war with Washington.

Warning that the potential conflict between the two superpowers would be “catastrophic,” an anchor for Russia’s Vesti 24 showed off shelves of food, recommending that people buy salt, oatmeal and other products that can last a long time on the shelves. Powdered milk lasts five years while sugar and rice can last up to eight years, the newscaster explained before showing videos of pasta cooking in a bomb shelter.

And then it, the pasta, exploded with tomato sauce everywhere. After a few days it smelled awful with garlic. So bad was it that the inhabitants prayed for a nuclear strike. They ran out of their shelter. “Thatza okay” one Italian Russian was heard to say. “If da end of da world comes we all gonna bend down and kissa our asses goodbye.”

What happens if I press this button?

“How I love the smell of (insert WMD here) in the morning.” 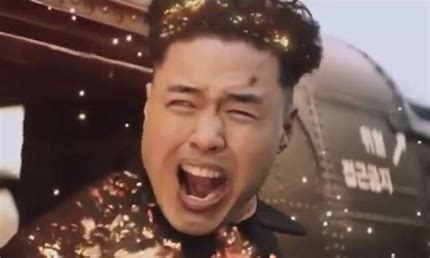 I see Trudeau is off on another international junta…er sorry, junket. South America of all places. Figures! He leaves behind Alberta and Saskatchewan all but at war with British Columbia over the Kinder Morgan pipeline while the clock ticks towards a May 31 deadline set by Kinder Morgan to cancel the multi-billion project.  No matter, no story here folks, move on.

Meanwhile, and this kills me, this is a crisis which requires the prime minister,” NDP Leader Jagmeet Singh told reporters on Parliament Hill Wednesday. “The mess is created by the prime minister. The prime minister absolutely has a responsibility to be here.” This from a guy who has stated categorically that all fossil resources should remain in the ground and who wants to take Canada back to the dark ages, economically.

Well South America is a great place to start this “back to the past” crusade for Trudeau and ole Jag… stop singing. Next stop after Peru – where Trudeau will pray to his Inca gods at Macho Peekaboo for sage advice:

“Go… visit… Venezuela” he was heard to chant after leaving the sacred site. 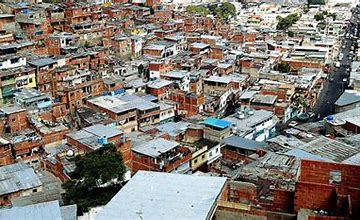 “You don’t understand” Butts (Trudeau’s Chief of Staff) remarked when asked about alternatives to the oil sands project. “We want an alternative economy. Not one based on fossil fuels or resources. That is sooo 2001. And that is why our Dear Leader is visiting Venezuela. To see how they have accomplished what they have in such a short time. Much like China, our Dear Leader is amazed at how they can literally change their economy on a dime. He truly respects Maduro.”

No story here folks. Move on.

And after that visit and, in keeping with the Salsa traditions he learned while visiting Macho Peekaboo…. 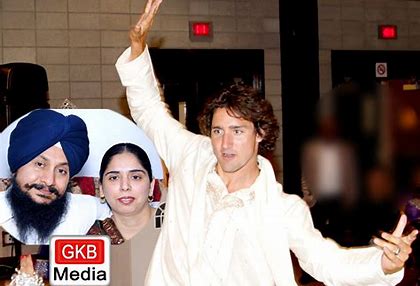 Crazy stuff. Have a terrific Thursday.