Vezelay, here I come in 98 days…hopefully.

Looks really, really nice to me, don’t ya think?

Check out Kurofune link at the top right of this page. My first crack at being a writer.

Sad about Toronto van incident. My home town, Toronto. What possible motive could anyone have in doing this? But it’s not terrorism…according to Trudeau government.

Don’t know about you but if I saw a van barreling down on me on a sidewalk in a city I would be sacred shitless, wouldn’t you? If that isn’t terror I don’t know what is! Of course Trudeau paid out $10.5M to a convicted terrorist and apologized to him for being a…terrorist. He was soooo misunderstood, according to Liberal government officials. Just ask the victim’s wife.

Being bored is the number one downside of being rich, according to some millionaires. Lack of purpose or get up and go…where? Well anywhere if you’re rich. I’d like to try being rich and bored rather than being poor and postal in my current job….Geesh. Some could be so lucky.

Another mystery of life…

This dude’s eyes are scary!

…have you ever noticed that while all the hair on your body turns grey when you get old, your eyebrows stay the same youthful colour? Hmmm? Hmmm? Perhaps to remind us what we once were every time we look into the mirror. Just another mystery of life.

Only in the UK! Lip-Reader reveals what Will and Kate remarked during official baby photoshoot.

A Cal state English professor will keep her job university officials stated. Her vile comments about Barbara Bush and her death are protected under the First Amendment..they proffered. How I love that word…proferred. And apoplectic, posit…other university-speak buzzwords. If a male had said that he would have been gone before he even deposited it. First Amendment right? This from a University that will talk the talk but not walk the walk because they, the university staff, all agree with her but can’t acknowledge that publicly. Note: would you want your children to be taught by someone like this. Notice the Palestinian coloured scarf. Progressives…UNITE!

WaPo Headline: “Trump having trouble holding his wife’s hand.” Are you kidding me? Perhaps his hand was sweating. Meanwhile over at another illustrious news-rag comes this. “Trump struggling to hold the hands of his wife”…or… from the NYT’s undercover reporter: “What really happened to Trump in Moscow.

They just will not leave this guy alone. Love him or hate him, nobody deserves this kind of tabloid press…and that is why I will never subscribe to a newspaper ever again. Trump Derangement Syndrome in spades here.

Trudeau blames the Conservatives under Harper for Canada’s current border crisis. Of course he does. What, not Trump? C’mon. Everybody knows Trump is at fault for every crisis on this planet.

Why is everyone all of a sudden so concerned about Russian missiles being able to hit Manhattan or anywhere else in the world today? This is not new Millennials: 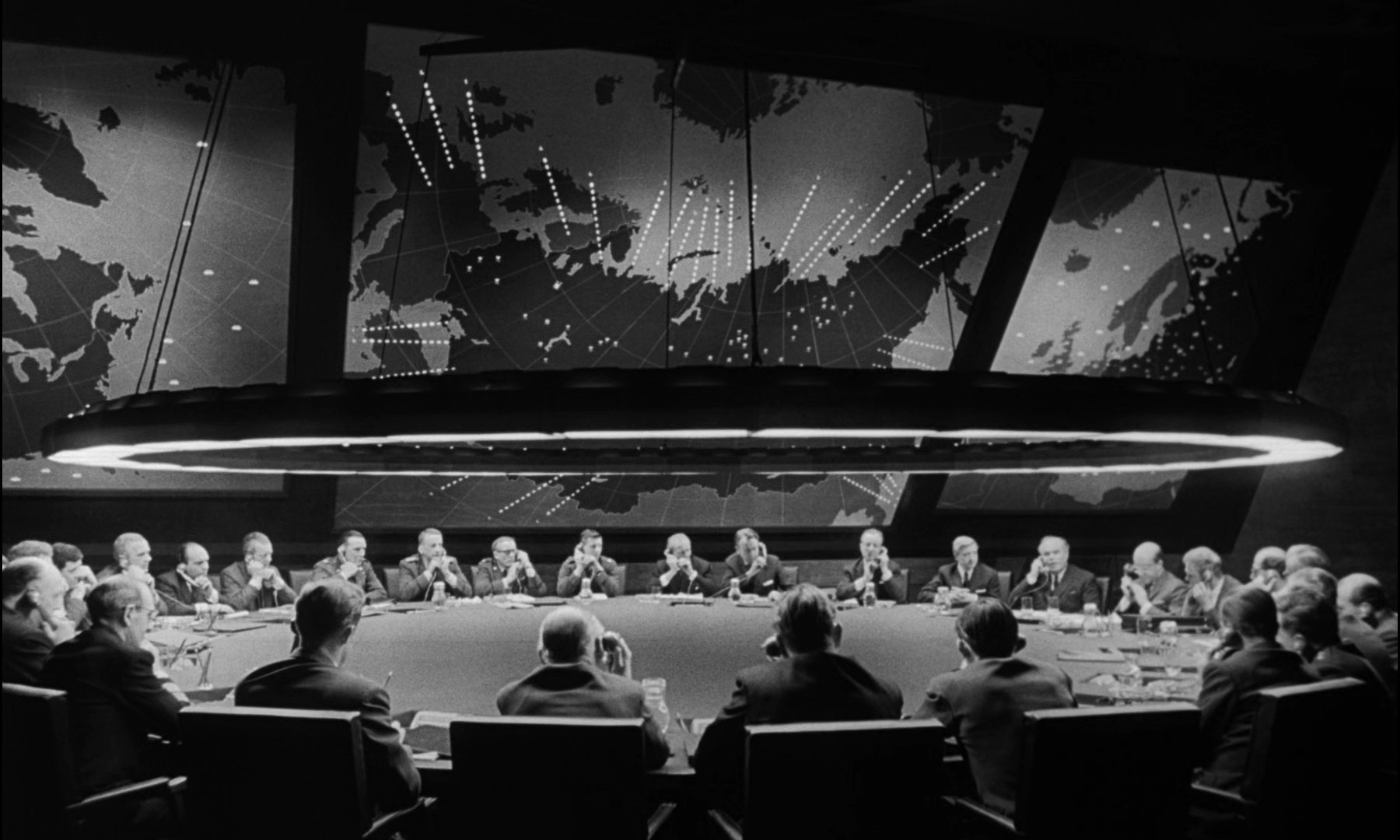 Dr. Strangelove or: How I Learned to Stop Worrying and Love the Bomb was released in 1964!

So move on millennials. No story here

Penn States “Outing” club is now banned from going outside.

What’s more dangerous: rugby, or a walk in the woods? At Pennsylvania State University, the administrators apparently think it’s the latter.

A key issue for administrators was that the Outing Club frequently visit locations with poor cell phone coverage. This wasn’t an issue during the Coolidge administration, but now that cell phones exist, students are apparently expected to remain glued to them at all times.

“Whoa, whoa wait a minute”…one Penn State University official was heard to say “I thought this was a “Coming Out” club, as in coming out, not camping out.” Same thing ain’t it?

And this is just another reason why I would suggest that nobody in their right, or left mind encourage their children to go to university. Learn a trade man or maness, dude or dudess.

Shania Twain shamed by the media because she dared to say she would have voted for Trump. She backed down to the pressure of the liberal thought police.

And here I thought it was her horse!

So the media isn’t biased huh? The scary thing today is a person’s livelihood, reputation and well being can be destroyed just for saying that they are a conservative. Just ask Tim Allen about that with respect of how Holly’s Woody in the Morning crowd treated him when he came out publicly as a conservative.