Going for another 22 Km walk today. I have to get my feet back into shape. I should never have taken that break.

This will keep me motivated though:

Smokey and the Bandit: Seems an Ontario Canada woman gets busted in Georgia for speeding and driving with an Ontario Licence. Say what? Are you kidding me? The Officer, as shown, wondered what was / is an Ontario anyway.

“An illegal Canadian alien or just a bunch of “sunnamabitches” me thinks. Build that gawd damned wall for cripes sake.” The look in that other guys eyes says it all. $850 buck fine and a month in jail awaiting a court appearance. You would think that these guys had better things to do. Wait until Canada legalizes “smoke” and people drive through Georgia stoned. “Georgia’s out of their cotton pickin minds those sunnamabitches!” These guys are going to have a field day.

Trump axes Iranian nuclear deal. States that Iran cannot be trusted. Israeli Prime Minister Netanyahoo agrees. European leaders go ballistic. Iran promises to cut off the Hashish supply right away. “We will cut off the hands that feed them dogs” the Eiya-told-you-so remarked. “literally, not figuratively:” 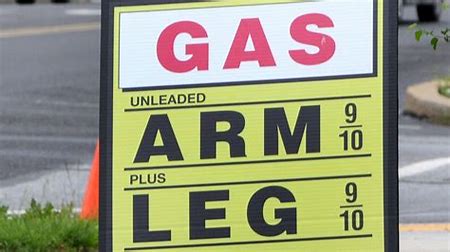 Smokey was not amused.

“You go and get them I-ruin-ian sunnamabitches. Ya hear me boy?”

They say that Trump’s stance on Iran will cause oil and gas prices to rise. Oh really. And they wouldn’t have risen otherwise?  Just all a bunch of: 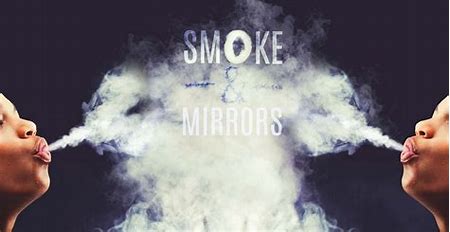 Sunrise over the Middle East.

And the nuclear reaction to all of this rhetoric?

“Au revoir a demain!”                    French Diplomatic language! Translation: “Put your head between your legs and kiss your ass goodbye. Or “how I love the smell of radiation in the morning”

What else is going on?  Just another boring day in the Iranian Parliament:

Death to all American infidels!   Question Period must be a riot!

Disney’s new fantastical progressive onslaught movie “A Wrinkle in Time” bombs in Iran. “Once they heard Oprah was in it they went nuclear” a Disney spokesperson admitted. Oh and it’s Trumps fault.”

A Conservative based ad:

“Have a Burrito. mmmm mmmm good. And healthy too”

A Progressive Left Wing ad for the same thing:

Thanks to SDA. I didn’t know food had integrity. “Let’s get a pizza Smokey!

Some Democratic anti Trump hero is now caught up in allegations he physically abused women while having sex with them. Four have come forward with these allegations. “Well we can forgive him for those indiscretions” one female colleague asserted. As long as he continues his anti Trump rhetoric he will be fine in our comical books”

Mullahs upset with Trump. They want more mullah to fight him.

European appeasement of Iran and vilification of American dogs (they must have a lot of dogs in Iran) reminds me of this: