This will not end well:

“About 450 radicalized detainees, including 50 Islamic terrorists, will walk free by the end of 2019 in France, the Justice Minister said. French prisons struggle with overcrowding, violence and often fail to combat radicalization.”

In keeping with France’s traditional action on matters such as this the Minister was heard to remark:

“We have given up. We have to surrender to this new reality. We can no longer fight this war on terror” The ghosts of French’s past could only smile when they heard this. A major French “white flag” factory near Paris (is there any other kind), which had been dormant for these past few years, has been retooled, rebooted and re-energized to meet the new demands of the French para-military. Next up? Mutti Merkel’s Germany.

“Vladimir Putin’s emergency German language interjections during a recent heated interview with an Austrian journalist has begged the question: Which other world leaders have rolled out a foreign language, for better or for worse?”

“Poly glot” yer tongue Putin. Of course nobody could understand these guys:

Whew. Of course these so call “Polyglots” can have unintended consequences. This was heard at a recent North Korean summit meeting with South Korean and Chinese leaders. 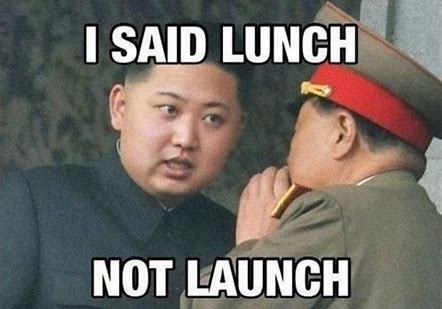 Vladimir Putin holds his highly anticipated annual televised question-and-answer session, and the number of questions is about two million. This year’s event is Putin’s 16th and is different from the previous ones in several ways.

One in particular: He doesn’t answer any of them. When asked why he could only say: “I am a dick,” which all of the polyglots thought they heard: “I am a dictator and you’re not” Lost in translation.

Two million questions? Are you kidding me. We here in Canada should be so lucky. It would bring a whole new meaning to “Question Period.”

Trudeau was heard to remark to all of his NAFTA polyglot buddies. “See ya.” But after careful scrutinization of his comments by all of his Polyglots they thought they heard:

Meanwhile over in Guatemala and Hawaii. 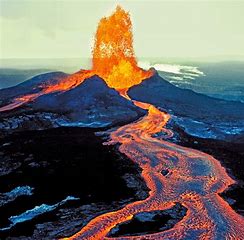 No story there a CNN / MSNBC spokesperson James Polyglot, who wishes to remain anonymous, stated categorically. “It’s only an erection for heaven’s sake. Stormy Daniels is an expert on things such as this. So that is why we have ignored Guatemala and Hawaii to lead off with this story. It is more explosive…extremely stormy me thinks. What do you think?” he asked.

Lost in translation me stinks!

And the oxymoronic act of the year goes to U of A: David Suzuki to receive an honorary degree from the University of Alberta. An acknowledgement by the University to a guy who wants to bring down Alberta’s economy and launch all of us back into the dark ages.

I shakes my head in disbelief.

During his acceptance speech all of his polyglot buddies from Greenpeace and his Foundation thought he said “lunch” when he actually said “launch” when referring to his activist plans to destroy Alberta’s economy. They all got up and left.

“I said launch, not lunch” David sex-claimed in sex-asperation.  It was too late. The convocation hall at U of A emptied faster than a misplaced “Green” convention mistakenly located at an NRA rally.

The world is crazy me stinks.

Just another day in our lives. Life is good. Embrace it.