“Not to worry” said our snow removing supervisor. “We have the finest and latest in snow removal equipment and technology.”

“Thank gawd for that.”  I thought to myself.

You get what you vote for, or you made your bed now lie in it, comes this:

Indigenous peoples of Canada upset that Trudeau fired one of their own;

Alleged groping incident by Trudeau 18 years ago. No story here…Move on. After all Trudeau is an avowed feminist;

Of course all Maritime Canada parliamentary seats went liberal in 2015. All of them and the Vets and the Indigenous, and all women pushed for an “ABC” movement – Anybody But Conservatives – and urged all veterans, Indigenous, women to vote Liberal. They did!

Duped again! Perhaps with the new marijuana laws they will be doped again in October 2019.  Stoned and loving it! Liberals equate to “Smoke and Mirrors” I say.

Say what? WTF over?

“I am so glad that I was able to walk away from this crash. So glad that I had a $110,000 Tesla – with their driverless, hands free  technology.” so says the survivor of this crash.”

“However, I am a little disappointed to learn that its (Tesla’s) autopilot feature is unable to identify a stationary construction vehicle.“

Candidate for the Darwin Award. You bet but I only wish that they had a Darwin Award category for technology.

The Darwin Award goes to that guy.

And the Darwin Technology Award goes to:  TESLA!

Can also be used as a farming implementation vehicle.

Most popular Democrat right now? Alexandria Ocasio-Cortez. That wacko hard left wignut who wants to bring the US to the Socialist brink of economic extinction.

So what does “Ocasionally Cortez” but mainly “Wacko”  say now:

Ocasio-Cortez, a media darling no matter how many inanities she utters, triumphantly tweeted that whipping Amazon’s “corporate greed” and “worker exploitation” proves that “anything is possible” Anything — like sucking the air out of the city’s economic life and future – and people’s livelihood

Note: Amazon just pulled out of New York potentially pulling 25,000 jobs with them. Where will they go? Not Portland that’s for sure.

There is no doubt that this hard leftist, anti business, destroy the economic lifeblood of a nation policy is soon to be coming to Canada (it already has) through the Greens and NDP. The Liberals may jump on this bandwagon as well (they already have) to secure votes and maintain power.  After all, over 60% of Canadian voters are left leaning. By the way they call this type of social engineering…communism! 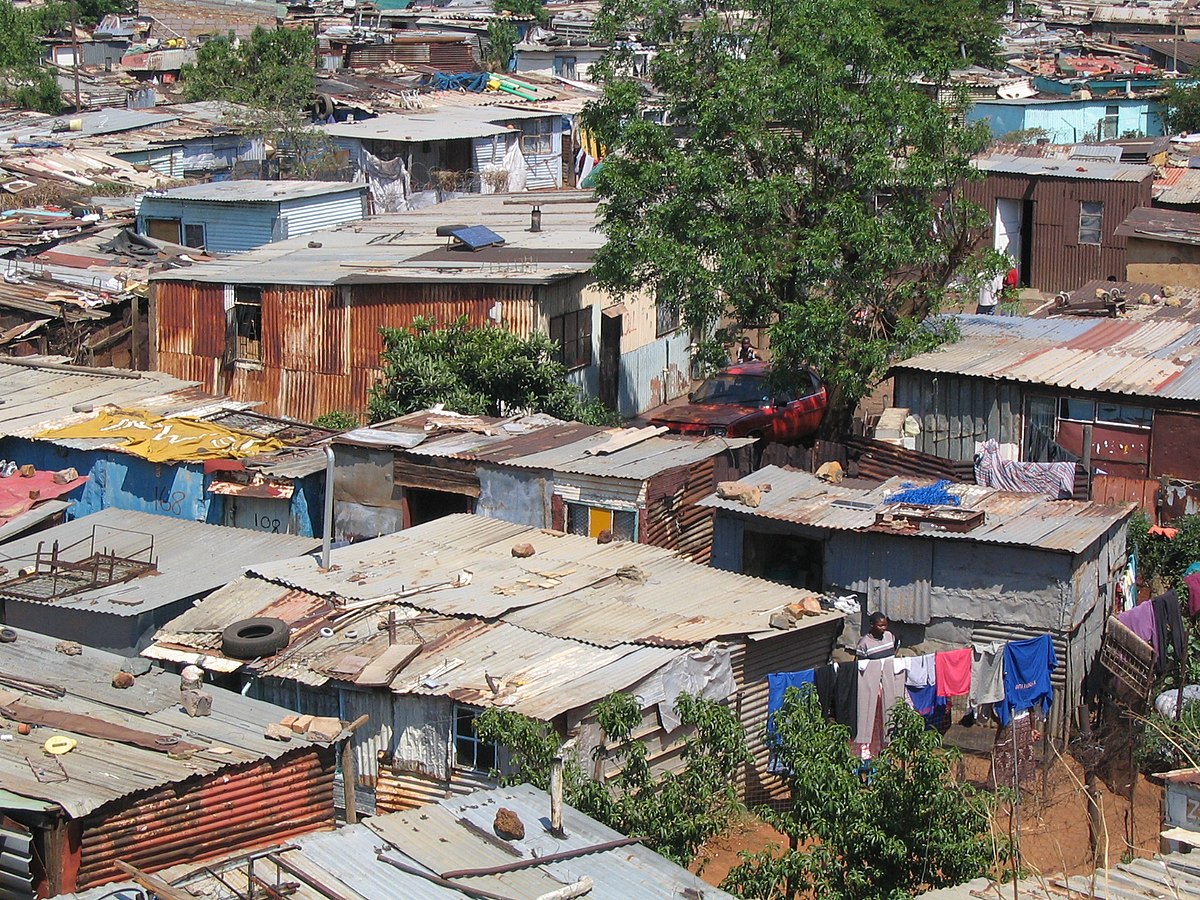 Yes but it includes an indoor washer and dryer!

Not some Eastern European project but downtown Toronto’s Regent Park.

Can’t wait! Oh and Finland introduced a guaranteed living wage for all citizens. It was an abject failure and had to be scrapped. Why? They couldn’t find anybody to work the programme.

That’s all she wrote: