From SDA: Strange to watch the supposedly non-partisan leader of Canada’s civil service say that there was non “undue” or “inappropriate” pressure on the attorney general to give a sweetheart deal to SNC-Lavalin but he doesn’t deny there was pressure, or no pressure or inappropriate pressure.

No,no,no this is an “undue pressure” dude;

And this is “inappropriate pressure” brought to you by North Korea’s own Jumpin Jack Flash. 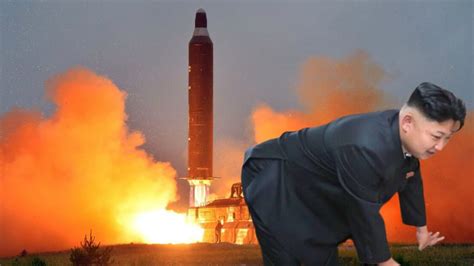 Meanwhile, back in the House of Cards…er Commons:

“Your place or mine Truedy!”

I thought Alexandra Occsionally Cortez But Generally Wacko was an American, not a Brit:

“New homes should be banned from connecting to the gas grid within six years to tackle climate change, UK government advisers say.

“They want new-build homes in the countryside to be warmed by heat pumps – and cooking done on induction nobs, rather than using gas boilers and hobs.”

Will that be nobs or hobs?

In cities, new housing estates and flats should be kept warm by networks of hot  air… says the report.

The water could be heated by waste heat from industry. As in Gutter Oil!

An alternative approach is to use heat pumps, which draw warmth from the sea or lakes; or burn gas from waste.

Oh, I know, let’s use Greenhouse Gasses to heat our homes. Plenty of that around. And it’s natural.

Greeenies and Alexandra Occasionally Cortez But Generally Wacko can’t argue with that!