Jupiter Drops and here I thought it was a pepperoni pizza with double cheese…from Panagopolis! Mmmmmmmm.

Trudeau denies Wilson-Raybould’s claim of interference in SNC-Lavalin case. “We did nothing wrong.  Me and my staff* have always stood up for the Canadian economy, Canadian Judiciary, Canadian Ethics, the Rule of Law, Canadian jobs and the Canadian way of life. The ethics commissioner will be looking into these allegations…so there!” And with that Trudeau took his mace and went homer.

*Sorry, that should be “my staff and I Justin.

Oh and of course the Government Ethics commissioner is a hand picked liberal. How nice. Likewise the judiciary, academia, the press and culture in Canada. If you think the Family Compact of 1837 went away with the Durham Report, think again. It still exists! It is alive and well in Central Canada. Always has and always will.

Underlying issue is that Quebec based companies such as SNC Lavalin and Bombardier are, in the eyes of the Liberals:  “Two French to Fail.”

A Liberal government equates to corruption and Quebec. Remember AdScam? Quebec construction industry? Macleans in one of their past articles claimed Quebec as the most corrupt province in Canada. Macleans got ridiculed for their article in the house of commons. Of course they did.

So why oh why do Canadians continue to elect over and over again liberal governments and Prime Ministers from Quebec. Is it…self flagellation? Poutine perhaps?…who knows. 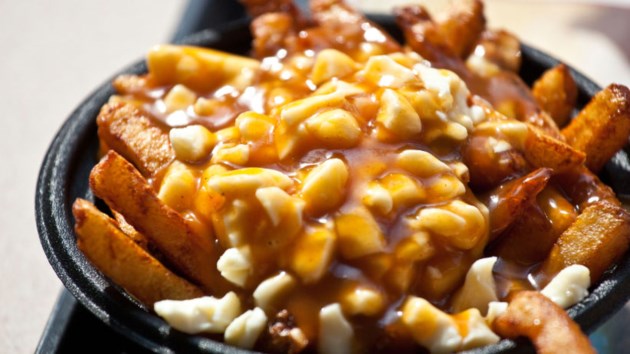 By the way, who did Trudeau appoint as Raybould’s successor in Justice and as Canada’s Attorney General?  Why, a Quebec MP of course – David Lametti.

It certainly did. Yeah but they were Canadian prostitutes. “So great Canadian b&^% jobs, Mr Speaker.” Talk about Liberal obfuscation.

Sign of our times: Mother shocked as her 4 year old walked home alone after being locked out of her pre-kindergarten class. She, the child, had dressed herself, went out to play but when she found the school door locked she decided her best course of action was to walk home. She did. Mother is clearly upset with the school, etc. Me? I would have been sooo proud!

“Before you book a one-way ticket to the southern hemisphere or prepare for a months-long hibernation in reaction to the Farmers’ Almanac’s bleak winter forecast this week, you might want to wait for Environment Canada to weigh in.

Days after the Farmers’ Almanac released its winter forecast calling for “teeth-chattering cold,” Environment Canada’s senior climatologist has teased a more moderate outlook that is sure to be welcome news to many Canadians. 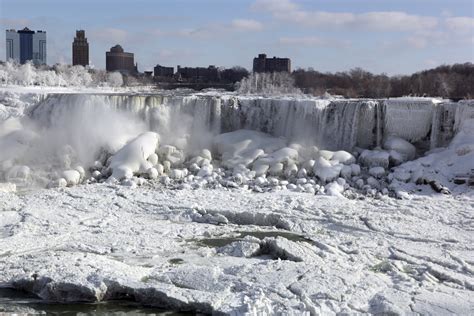 Senior Climatologist Dave Phillips said Environment Canada is expecting a “milder than normal” winter this year, thanks to El Nino. The routine climate pattern related to warm water in the Pacific Ocean is projected to be weak to moderate this year, Phillips said.”

“So, Welcome to Canada” he said.

See, even he/she is laughing.

And we only pay him carrots and some greens.

Have a great weekend. Read ya Monday. Stay warm.