Hold your presses. This just in from Paris. Head-line News. What was he thinking? 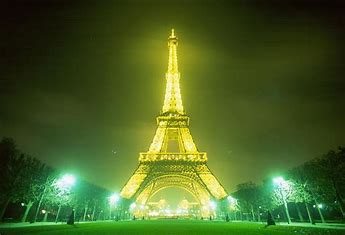 Billionaire diamond trader Ehud Arye Laniad’s pursuit of a plentiful penis has ended in his death.

The 65-year-old big wheel died of a heart attack at a private Paris hospital where he was undergoing a penis enlargement procedure.

Reports say the Israeli-Belgian died on the operating table.

Belgian media report that Laniad was stricken when a substance was injected into his penis triggering his demise.

They tried to revive him but he went limp!

“Farewell to a visionary businessman. It is with great sadness that we confirm that our founder Ehud Arye Laniado has passed away,” the company said.

Visionary? Are you kidding me. Dude? You’re 65 for heaven sakes. Perhaps you were suffering from ED. No enlargement procedure will solve that!

You should have thought this one out with your head man….the one on top of your shoulders.

I think this guy is deserving of a Darwin Award. Don’t you?

And speaking of Darwin Awards. This just in from Europe as well:

Czech man killed by the lion he kept as a house pet. The man kinda has a dumb, bewildered look on his face doesn’t he?  Buddy that ain’t no house pet….THAT’S A FRIGGIN MONSTER.

Turns out the lion mistook his owner for Simba the other Lion King.

For his efforts the Czech man won this month’s Darwin Award.

Whoa is me. The end of the innocence 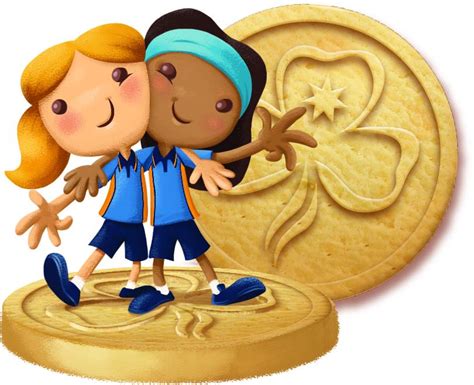 Girl Guides give their highest award to girl who organized a pro abortion event…..I’ll never, ever buy another cookie from them again. Wait a minute. I thought the Girl Guides merged with the Boy Scouts? What is their motto going to be now: “do a good turn every day” somehow doesn’t cut it anymore.

Boy Scouts responded with: “We can’t wait for the next sleepover.” Yeah, that’ll do it.

Is a Liberal / NDP merger in the cards?

Let’s ask our expert on these matters.

The end of our innocence: