Not much happening today.  News seems to be slow in coming.

I knew it. Bombardier’s woes in manufacturing rail cars in Tunder Bay By since 1912 is…………..ta da………Trump’s fault. Whew, for a minute there I thought it was climate change to blame.

Who on earth would bring their young children to see a polo match?

The Royals of course. Geesh. Man oh man, life is tough huh? And look at the size of that SUV. Didn’t Charles say we only had 96 months to live on the planet…..100 months ago…if we didn’t curtail climate change? And what about these guys Charles? Climate change my ass. It’s really horseshit isn’t it?

Oh this is cute:

John McCallum, Canada’s former and fired ambassador to China is now spewing bull-crap to his Chinese buddies and their leader Z’eye Ping that if they want real progress with Canada then they should ensure that Trudeau wins the next election. Hey isn’t this sweet and sour pork barrelling? Foreign meddling. Stick to chicken balls John. They taste way better. And Chinese MSG will really make you go for the gusto.

The US has so called Russian collusion. Canada gets chopsticks and won ton soup. Geesh. It is Trump’s fault…no climate change buddy.

Z’eye Ping had no comment to McCallum’s remarks as he was on the golf course.

Yesterday’s video about the long grass in Dunedin Florida and a homeowners fight with city hall over a $30K grass cutting fine got me to thinking. Victoria city council could make a lot of money enforcing that bylaw on its Victoria residences. They could start by fining themselves for this fire hazard right in the heart of the city. 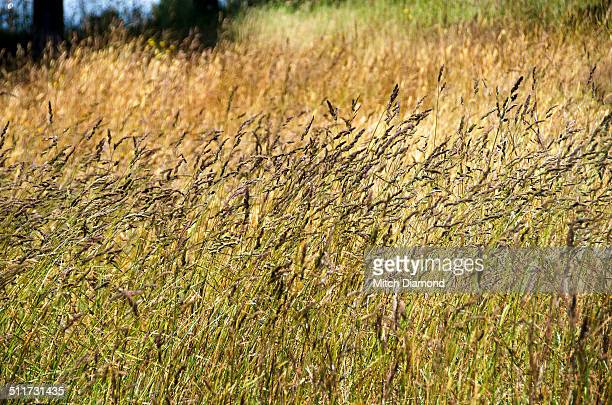 It only takes a spark, or lightening, to cause this:

Victoria does not want to cut its grass due to some unique flora and fauna that might be living among the weeds. I kid you not.

“Hey Flora,” a young hipster Victorian dude was heard to remark. “Lets go down to Victoria’s park and have some fauna among the weeds.” I know…..groan. Hey it’s Thursday.

Fun among the weeds in Victoria’s Beacon Hill Park. Aaah, our future generation of leaders.

25 of the best dressed celebs. Here is one:

Toxic masculinity I would guess but I don’t know about her. Toxic femininity perhaps. Women’s Suffering…er…Sufferage perhaps. Or a guy’s worst nightmare date. Pass the weed man. I need to get stoned.

That girl must be cold. Especially with the air conditioning on.

Woman’s Sufferage….wait for it….Air Conditioning. I kid you not. This is the latest row among feminists about those dastardly, sexist HVAC dudes. You know. It has been 100 years since the start of women’s Sufferage and a time a century ago when women really had something important to say. Keep this up and it will be another 100 years, maybe more, before they have anything worthwhile to say again. Maybe longer.

Except my girlfriend of course. Sorry babe…just kidding. Honest.

Final beetle is leaving the factory today. Other beetles came out to cheer him or her on:

Pssst, Shakeyjay. I think they meant these guys:

Right. Memories. My first car was a 1959 Volkswagen “Punch Buggy.”

Massachusetts wants to change the state’s juvenile age to 21. Hey, age has nothing to do with being a juvenile. My dear late wife used to tell me that all the time.