A company in Quebec has been awarded $133,486,868 in sole-sourced federal orders to manufacture Personal Protection Equipment (PPE) even though the company didn’t have a factory in Canada to make the equipment. That alone should have rendered a non compliance in the review process.

No matter that! Government hires…wait for it…SNC Lavalin to build them a factory at an additional cost to the tax payer…you and me…of $3M.

Wake up Canada to the Trudeau led nepotism here.

Now I worked in Naval procurement in Ottawa for 12 years and I can tell you that there is no such thing as a sole source – except in name only. It is code for steering a large cost project to Quebec for purely political reasons. This is another reason why Quebec politicians tend to be so corrupt. They can not help it. It is in their DNA. 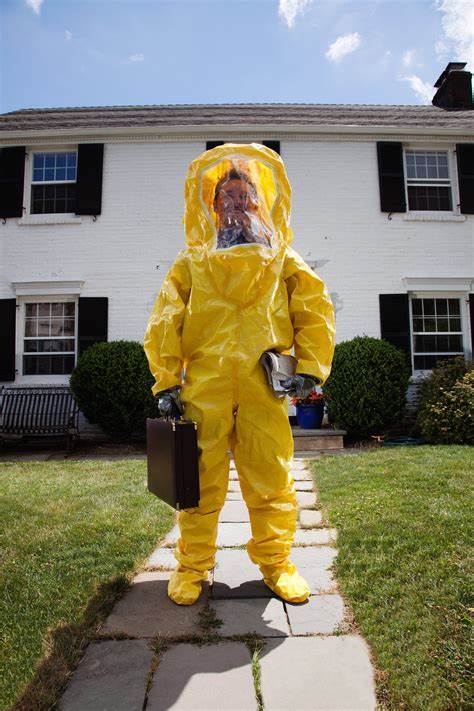 Just stay at home and destroy the economy.

On another note re unintended consequences:

The city of Minneapolis tells its residents to “be prepared to give up your cell phone and purse/wallet.” It adds that victims should “not argue or fight with the criminal. Give in. And give and give, and give. And for an extra 5 bucks you can also receive an advisory on “Carjacking Prevention Tips.” Unfortunately this advisory does not include a guide on what to do in the event of a sexual assault or battery…or murder. One assumes that the same advice holds, as police cannot be expected to respond to the emergency and simply exist to record details after the crime has occurred. “Just the facts m’am.”

I got no beef with you.!

The Trudeau government has been giving the WWF $1M a year to undermine Canada’s oil and gas industry. “Stone Cold” Steve Austin, an anonymous source, has indicated that these funds were diverted from various “Summer Slams” to un-numbered environ-mental agencies headed by Macho Man and the Hulk for the good fight against the Undertaker and Rick Flair. More to come on this story.

You can’t make this up!

Far-left activists in Seattle are now suing the city with claims that they need costly protective gear to protest safely against the police. In other words, they want the city to pay protesters to conduct demonstrations.

The plaintiffs, who claim that “only a privileged few” can perform demonstrations safely, allege that the Seattle police department’s anti-riot tactics have forced them to acquire expensive gear to enjoy their First Amendment right to assemble.

The Seattle city council is mulling over this request.

Even with a pandemic the Darwin Awards just keep on coming:

Obviously they didn’t read the label.