But…but…they’re not wearing masks. And they’re not social distancing! they’re all going to die. 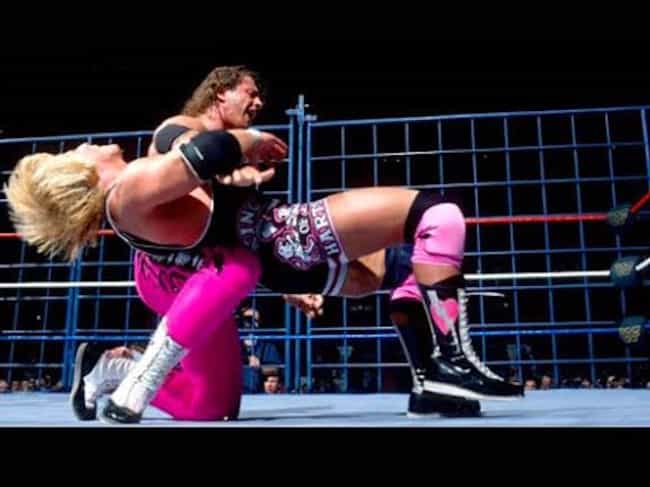 The United Kingdom has instituted a ban on gatherings of more than six people — including families – the “Rule of Six,” they call it.

How do they enforce that one? Then again any country that can come up with this is…well….silly!

Only in San Fran during the pandemic. Outside gyms. How do they sanitize that.

Meanwhile for the pandemic elites:

But he’s a fascist, a pig, a bigot, the anti (insert whatever here), I tells ya.

President Trump on Friday announced that Bahrain has agreed to normalize relations with Israel, another diplomatic win for the president coming after a similar agreement with the United Arab Emirates and Serbia / Kosovo just last month.

He is a Nazi I tells ya.

Obama couldn’t be reached for comment except to say:

Diversity is our strength – except diversity of opinion.

A Democrat bureaucrat (L A Democrat Health Director) finally said what we all have known to be the truth: The Wuhan virus limitations that Democrat politicians and bureaucrats have imposed on Americans will go away after the election because that was the plan all along.

Why do these health directors always look… unhealthy? Grey matters!

Have ya ever noticed that health food stores are filled with sick people??

All I can say to our leadership:

Is there anybody out there? Is anybody home. Your lips move but I can’t hear what you say. I am….comfortably numb.