Isn’t it ironic…don’t ya think?

Canada should be so lucky.

Joe Biden Promises Fewer Fires, Floods, and Hurricanes if he Wins in November. Worse if he loses.

Perhaps a UN job is in the cards.

If you’re going to be a hypocrite at least do it in style. Or, clothes for the racially BLM or ANTIFA motivated:

Take Lululemon, a $3 billion corporation that is funding the campaign to “unveil historical erasure and resist capitalism.” A global company with a campaign against capitalism brings to mind Vladimir Lenin, who claimed, “When it comes time to hang the capitalists, they will vie with each other for the rope contract.” Lululemon must hope to sell not just the rope but the attire of the revolution. What better way to redefine society than in a fetching Lululemon “define jacket” that costs more than $100?

“I would never be seen rioting in clothes like that.” someone was heard to say.

How about this then. Lulu’s Lemons 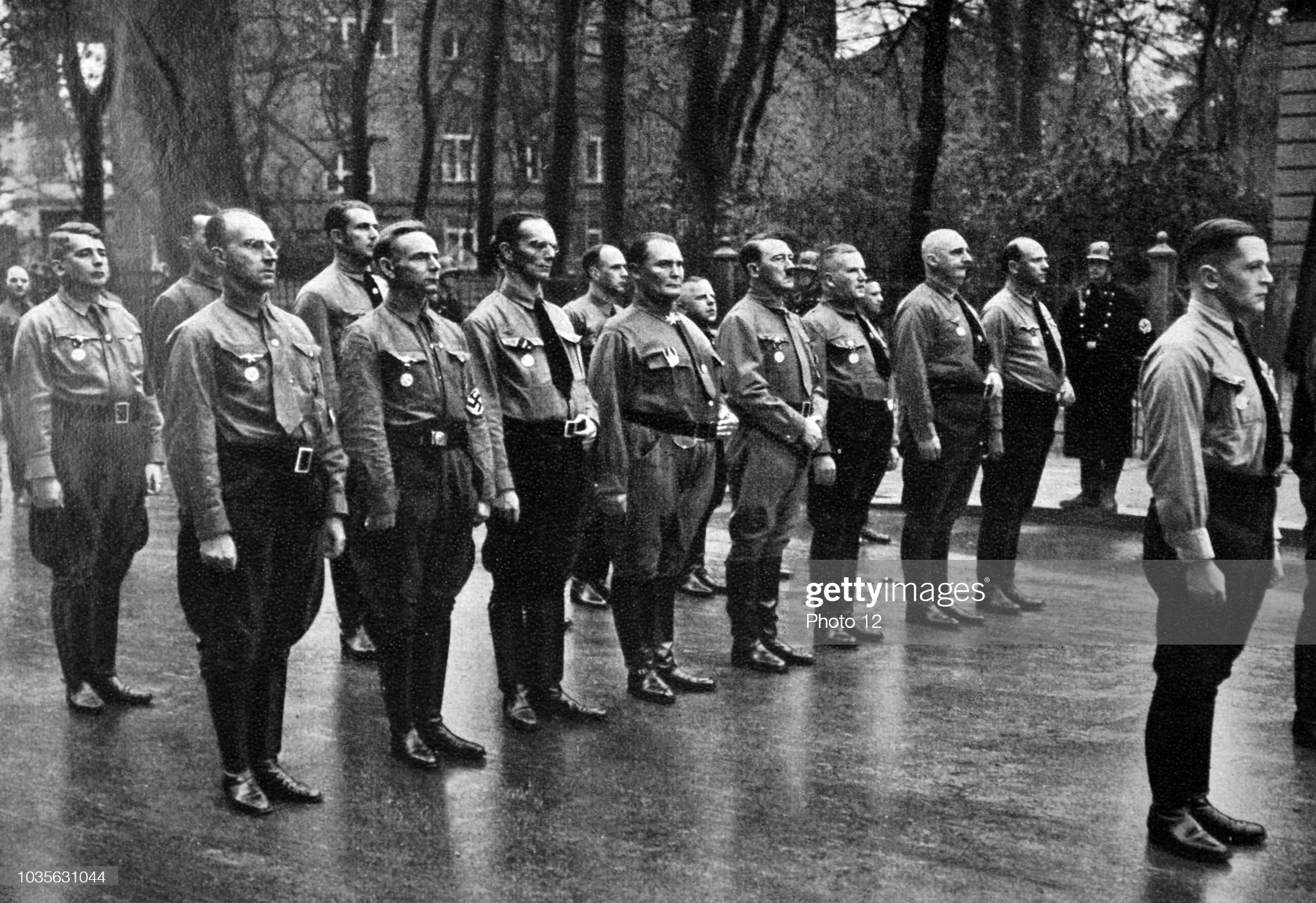 Mayor de Blasio states: In de Blasio’s New York, Asians just don’t count as a minority. They’re all just so sweet and sour on hearing the news. De Blasio must have had a bad plate of flied lice.

Funny isn’t it that the globalists through the UN contend that they can control the weather but can’t even control an itsie, bitsie virus called Corona. Think about this madness for a moment.  The UN will get global temps below 2 degrees C worldwide and stop the sea levels from rising if only, if only, if only the plebes of this world (you and me) give up their basic rights and freedoms and let them, the UN, do their jobs.

Communism? Progressivism? Liberalism? UN=ism. The errors of Russia on the rest of the world.

Macbeth couldn’t do it. Control the weather witches that is.

Shakespeare had it right.

Remember, nothing to worry about as God is in control of all of this chaos in the world.

Speaking of God, check out my new book, Monk’s Orchard, at the top of this page. Just click on the link.