A re-post as I am away for a few days.

Have a Corona – Iris.

Sounds so much tastier than have a Covid 19…huh?

Libs are in a raptured state of mind on hearing that Trump and his wife have contracted the virus…Iris.

Yup, we’re all (all lefties) wishing and hoping for his death…nice world we live in huh Iris?

The test came back late Thursday evening, and doctors confirmed the worst: the coronavirus has contracted Trump-45.

“Oh no! We’re doomed!” cried tiny little coronaviruses, frantically looking for a way to escape Trump’s body. But Trump held his breath and plugged his nose and ears, sealing off escape hatch after escape hatch, preventing the viruses from leaving his body. Superpowered Trump antibodies, shaped like little Ys with orange hair, charged in, sealing the coronavirus’s fate.

They scrambled. They’re all in a panic these little viruses: 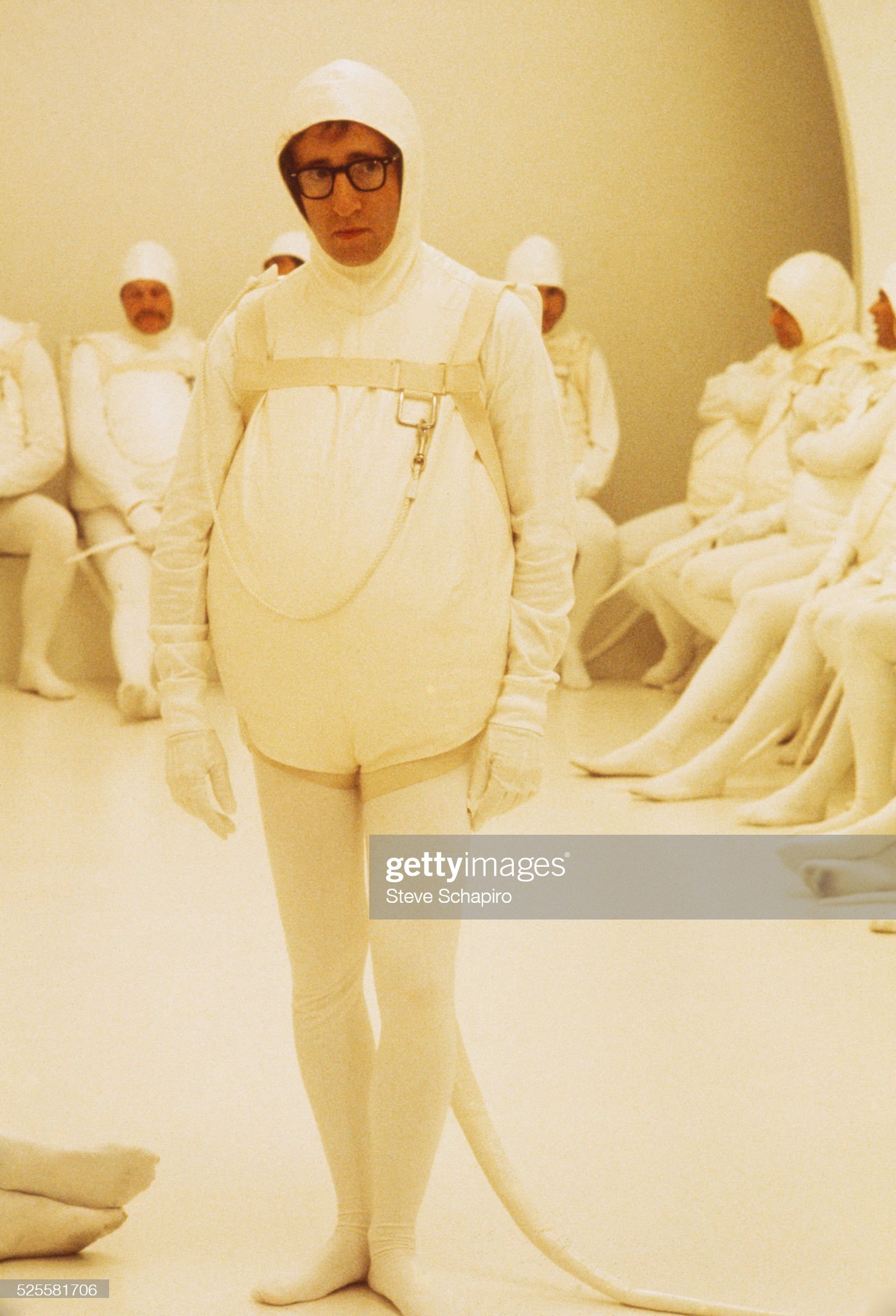 “And we’re turning orange too.

Pelosi, Schumer and Schiff demand cancellation of Housewives of Washington DC after Trump and Melania test positive for Covid – 19.

The CBC, Canada’s government funded national news service – Pravda for short – announced Annamie Paul, as the new leader of the Green Party. She is black, according to CBC or those in the know, and therefore the very first black woman of a major Canadian National political party.

Yes they have 2 seats out of a total of 338 seats. A very major national party indeed.

Heard in passing: “I have more seats in my pickup truck than the greens have as a major Canadian national party.”

And why all of a sudden does it matter that she is a woman and she is black?

Update: she lost the by-election citing systemic binary racism in Toronto because of her skin colour and that she is female.

“Not providing a separate restroom for individuals who believe they are actually the 19th-century French emperor is hateful and wrong – on so many levels – said Governor Gavin Newsom as he signed the bill into law Wednesday, flanked by several people dressed as Napoleon Bonaparte. “We will no longer allow these individuals to be discriminated against.”

Breaking news from Pravda: New Job posting issued by the Government of Canada. The government is looking for an individual who can write and tell a good story. Why they, the government, would require a storyteller given that the country has the greatest storyteller of them all in the country’s first major national Prime Minister in Justin Trudeau, is beyond anyone’s imagination, let alone the government?

Candidates have to be good spin-doctorates, and must speak French fluently. In other words Anglos, a minority segment of Canada that make up 78% of the population, need not apply.

First order of business is to address systematic racism in Canada. So says the Prime Minister.