Among other groups such as people over 70, Canada’s health expert suggests making sure the vaccine is available early to people in close quarter facilities, like meat-packing facilities, prisons and homeless shelters where the virus has been able to spread quickly.

So, an inmate is going to get the vaccine before any law abiding tax payer in this country gets it? …Nice.

How about all of us in lockdown? Doesn’t that equate to a close quarters situation?

In Canada, crime does pay.

Interesting that the announcement of the vaccine comes a day or two after the media declares Joe Biden the winner of the election. My only question about all of this is:

The next president of the United States:

Yeah, she is enjoying the attention….creepy.

Lie-in Biden: Joe Biden Never Served In The Military – But On Live TV He Just Implied That He Did. Imagine if Trump has done that? Hell to pay.

A message for Trump. “You lost. Give it up. Continuing on will just tarnish any legacy that you may have had.”

…the Dems undermined the Trump Presidency for 4 years!

Do not forget that Trump received over 70 million votes. 4 million less than Biden but more than Obama ever received in 2008 and 2012.

Don’t forget that Biden is not the President elect until the electoral college says so, Dec 18th, and not the media.

Then again. But for the Dems: It is and was never about the welfare of the American people. This from Democrat Governor Cuomo of New York:

“The good news is the Pfizer tests look good and we’ll have a vaccine shortly. The bad news is that it’s about two months before Joe Biden takes over and that means this administration is going to be implementing a vaccine plan,” Cuomo told ABC’s George Stephanopoulos on Good Morning America. “The Trump Administration is rolling out the vaccination plan and I believe it’s flawed. I believe it learns nothing from the past.”

Nor does he. A person who is directly responsible for the massive numbers of senior deaths in New York City and the State of New York. Not Trump. Cuomo.

Don’t forget that health care and health emergencies are a State responsibility. A Governor’s and not the President’s

Yeah. I remember back in the 50s and early 60s when our leaders told us to hide under our desks at school in the event of a nuclear strike by the Russians.

And like the good sheeple that we were, we actually believed them.

And they call themselves professionals:

Of course  they have no idea who Guy Fawkes was. 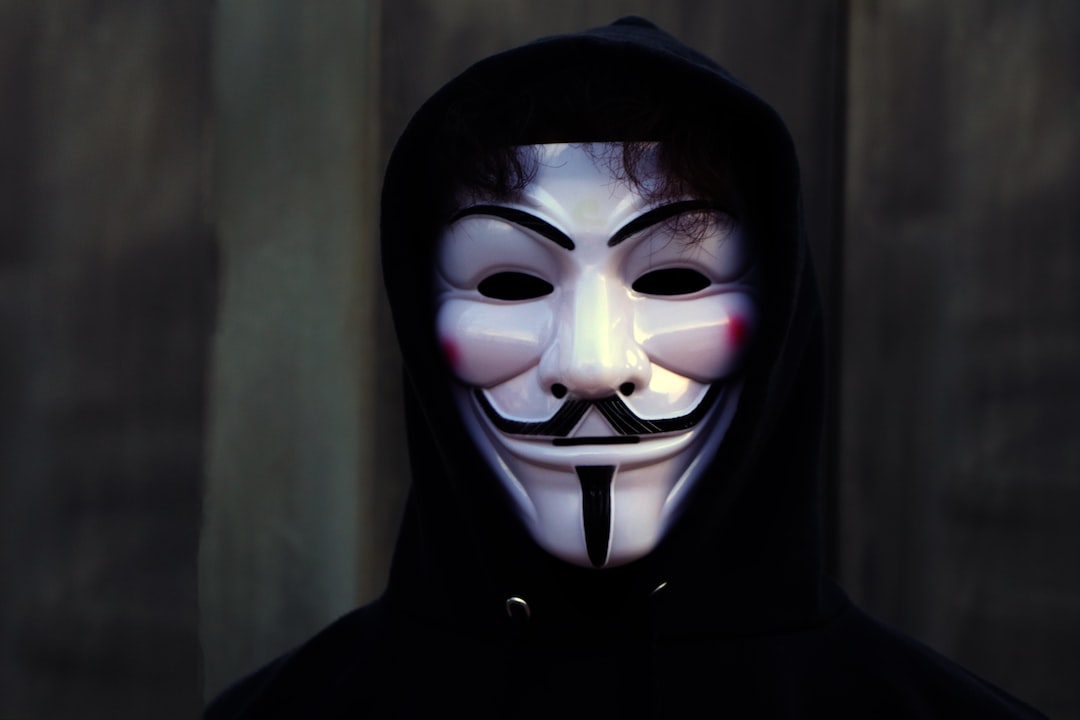 “Don’t you remember the 5th of November?”

No, not this guy.

Ah, when music was music.