A guy named Schwab. A German no doubt. A Global reset. Hitler couldn’t do it by force so Schwab and the UN will accomplish world domination by deception.

With the Great Reset we will own nothing but Schwab and his cast of Marxist cartoon characters in the UN will own everything.

Not a conspiracy here folks but facts. What is it with the Germans anyway? WW I, WW 2 wasn’t enough chaos, death and destruction on  a global scale – now this? Why are Germans such a bunch of sauerkrauts anyway?

Schwab kinda reminds me of this guy:

Blofeld was something else.

Of course the Great Reset will occur synergistically with the UN’s Agenda 2030: 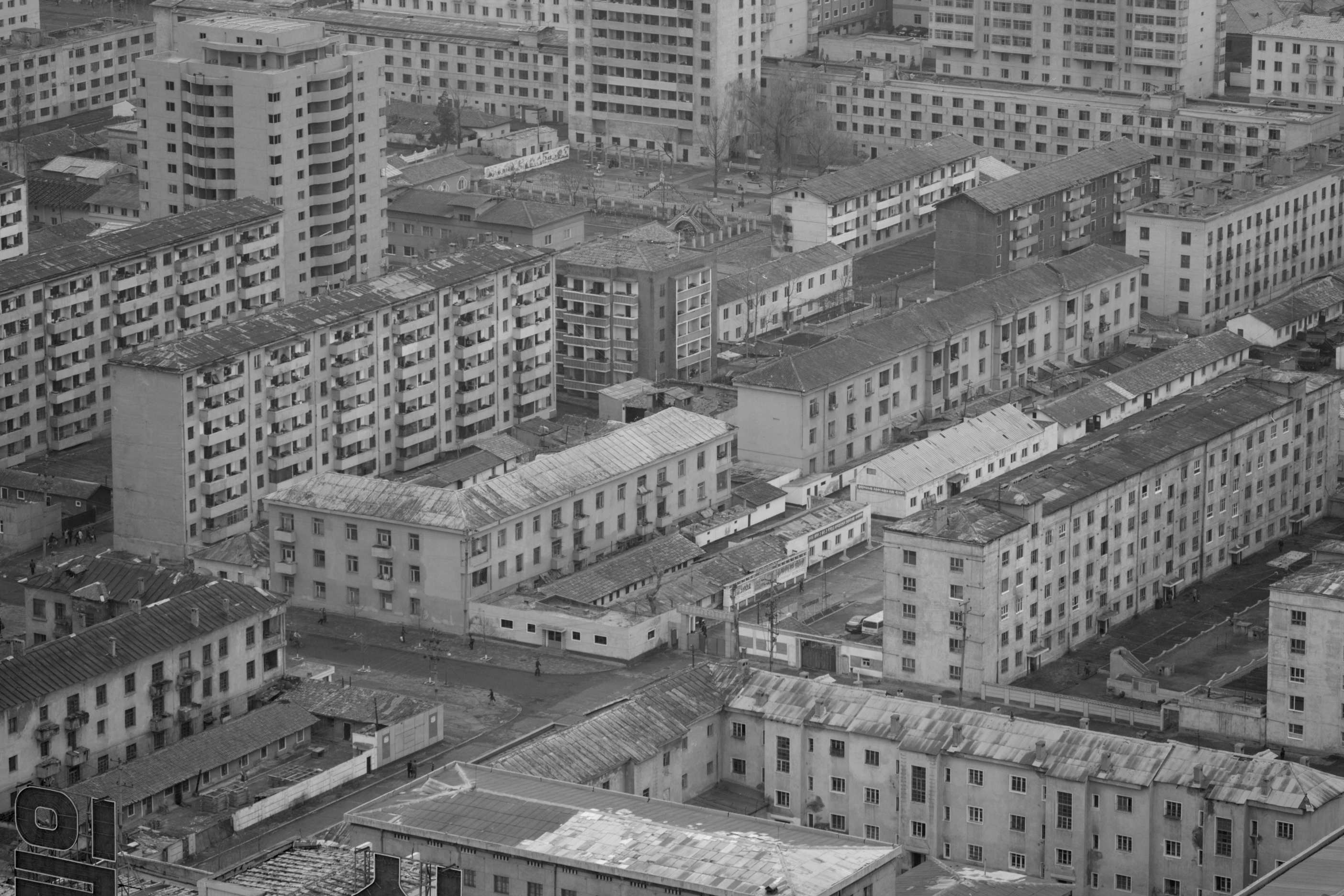 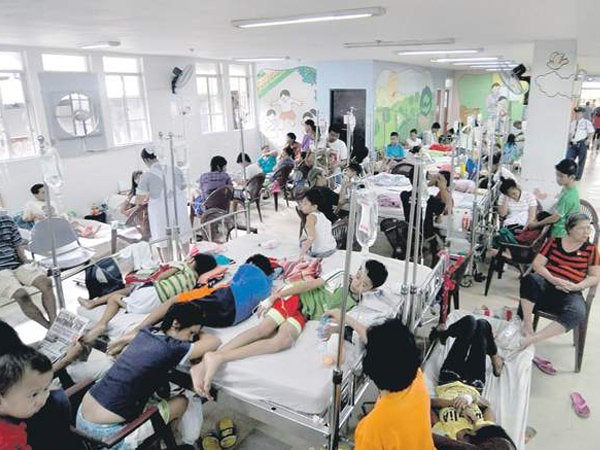 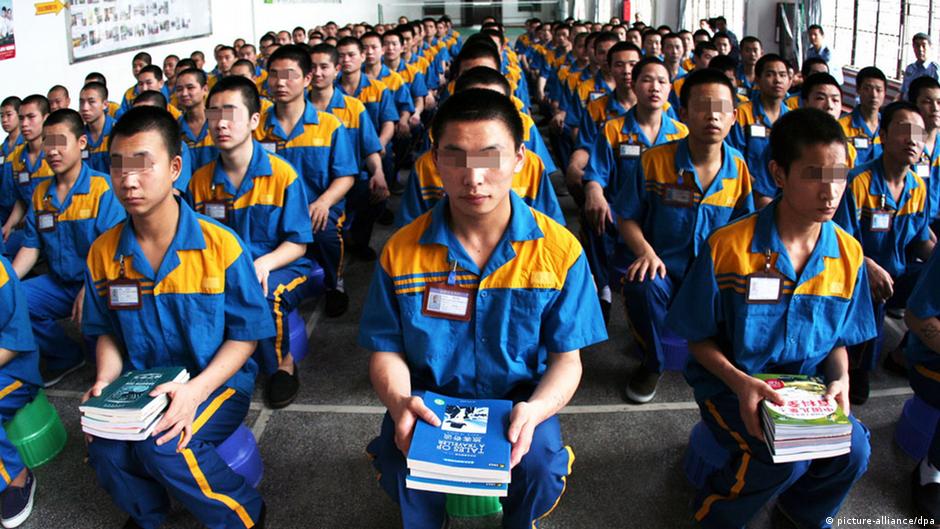 And no religion too

But remember. Even with this UN and Great Reset ideology, somebody has to be in charge.

An elitist’s house no doubt after the great reset.

Two words describe this nightmarish utopia world as brought to you by the UN and World Economic Forum:

An excerpt from my book “I Thought I’d Died and Gone to Heaven.”

“Sandy lived in a commune in the southeast end of the city. It
was so cool, she told me. Yes it was sooo cool, figuratively and
literally, but also rundown and shabby, ten of her closest friends
living together under one roof. The only enterprising dude in all
of this was the landlord. His dependency was not the free-spirited,
enterprising skills of the inhabitants of his rundown abode
but the municipal government’s largesse of the day, affectionately
known by all of the caterers of the hippie commune crowd
as “Welfare Wednesdays.” And commune is just a hippie expression
and a Latin word meaning… shithouse!

“Sandy showed me her space, which was in the corner of a
large open basement, damp, dark, and dank, with just a dirty
mattress and a blanket curtain marking off her personal territory:
a bare incandescent lightbulb her only means of artificial light. It
was sooo cool, she kept reminding me. And you’re so square,
uptight, so un-cool, she would criticize me to no end. Get with
the program, she would insist. Her limited vocabulary was only
limited by the amount of drugs she imbibed. The letter “C” being
a predominant determinant of their nondescript and boring
alphabet and part and parcel of the hippie dialogue and cultural
landscape. What she didn’t tell me was the number of times she
was robbed of her food and money by her cadre of close but oh
sooo cool family of friends.”

And that was written to reflect a true life experience in 1969.

We’ll all become algorithms in this new but old construct. The more things change the more they stay the same – as the old saying goes.

Enjoy the ride. I’ll be dead!

That’s what I want.