I knew it. Climate Change now causes Erectile Dysfunction. And just when I was beginning to become more positive about life given that the Covid 19 vaccine is coming, comes this bit of news:

Yeah, he looks concerned. “Poor me.”

Could it possibly be that the frigid cold water froze poor little Otto the River Otter’s “do0 dad.”

Wait. That new vaccine has to be stored at -75F. Better look down after getting this injection guys. Shrinkage anyone?

Oh and you can say what you want but there is no getting around the fact that it was the Trump administration that pushed for a Public Private Partnership that resulted in Operation Warp Speed that got that vaccine out in historically record time. For that reason alone Trump should get a 5th nomination for the Nobel Peace Prize. But no, they will give it to Greta the Great. And that is why I have lost all hope for a righteous and corrupt free civilization in the West.

Johns Hopkins University ‘newsletter’ throws work of director under the bus while claiming ‘real’ science from the WHO and CDC is more accurate than the facts.

We reported yesterday how an article in a newsletter published at Johns Hopkins University showed that total deaths in the US have not increased dramatically in 2020 when compared to prior years.  This article was taken down.  The university could not let it stand as it did not support the narrative.

Meanwhile at a “totalitarianism school of thought” near you comes this bit of trivia.

It promises to make Orwell’s 1984 bedtime reading for the little ones.

Please do not call this a conspiracy theory. It is a White Paper, an “authoritative report” by the WEF as supported by the UN’s Agenda 2030

Bill Gates, the Rockefellers, Kissinger et al, have never made a secret out of their strong opinion that the world is over-populated and that the number of people has to be literally reduced. We are dealing with eugenicists.

Remember, those of you / us that choose to disregard the past are doomed to repeat it: 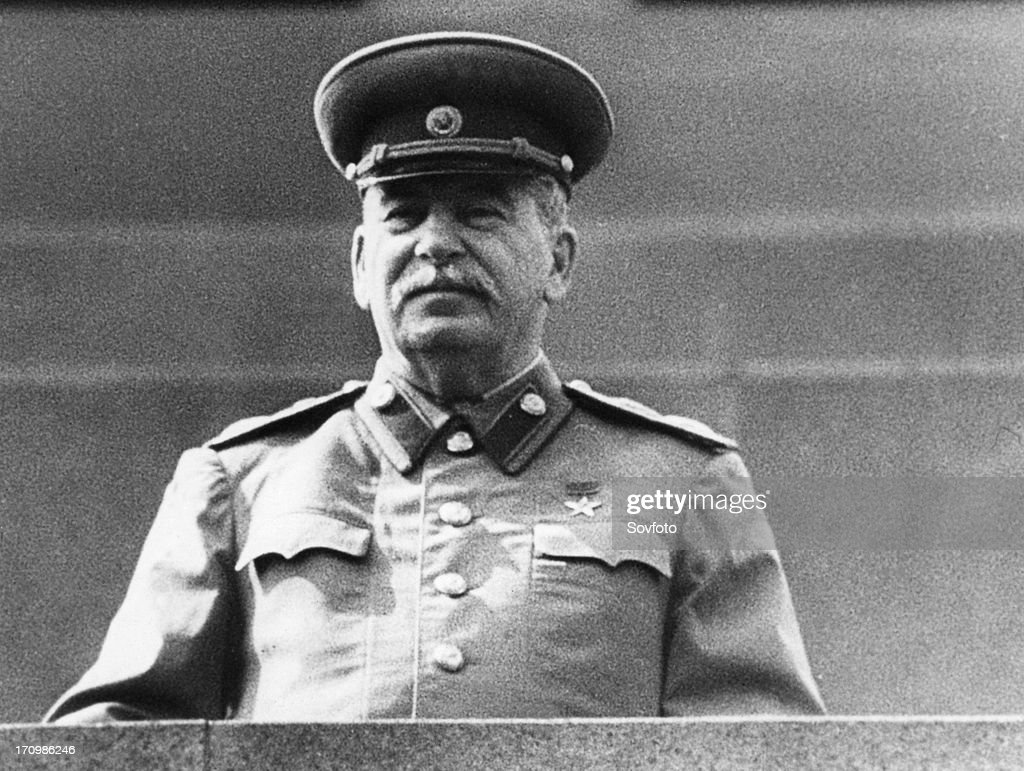 up to 50 Million killed

Goal to depopulate the world.

The UN and WEF’s goal to reduce the world’s population through the efforts of the Great Reset and Agenda 2030.

And a united human race in the generations following the Great Flood, speaking a single language and migrating eastward, comes to the land of Shinar (שִׁנְעָר‎). There they agree to build a city and a tower tall enough to reach heaven. God, observing their city and tower, confounds their speech so that they can no longer understand each other, and scatters them around the world.

And as he sat upon the mount of Olives, the disciples came unto him privately, saying, Tell us, when shall these things be? And what shall be the sign of thy coming, and of the end of the world?

And Jesus answered and said unto them, Take heed that no man deceive you.

For many shall come in my name, saying, I am Christ; and shall deceive many.

And ye shall hear of wars and rumours of wars: see that ye be not troubled: for all these things must come to pass, but the end is not yet.

For nation shall rise against nation, and kingdom against kingdom: and there shall be famines, and pestilences, and earthquakes, in divers places.

All these are the beginning of sorrows.

Do not be deceived.