Do you know how many of the people arrested in connection with the Capitol invasion were active users of Parler? You know, the latest free speech platform that has been censored.

The planning was largely done on Facebook. This is all a bullshit pretext for silencing competitors on ideological grounds: just the start.

Something stinks in Denmark and me thinks its a dem – o – crap.

There is a reason Biden’s wearing a mask. Pelosi has done it again. How long can that guy on the left hold his breath. Looking at his jowls I would say he is about to explode. Using his left hand to wave and ward off that smell isn’t going to work bud. And Nancy? Oh she took her mask off after letting one loose cause after all sniffing one’s own flatulence isn’t all that bad. Smells like sweet nectar and reminds all good ole boys and gals of the fun they had the night before. Don’t believe me? Just ask any dude out there. 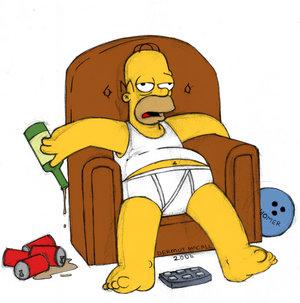 This is how a dem-o-crap thinks or sees things: A peaceful protest. “I hope riots break out all across America” (Pelosi)

“It is just Antifa blowing off steam. No riot. No story. Move on.” (CNN) 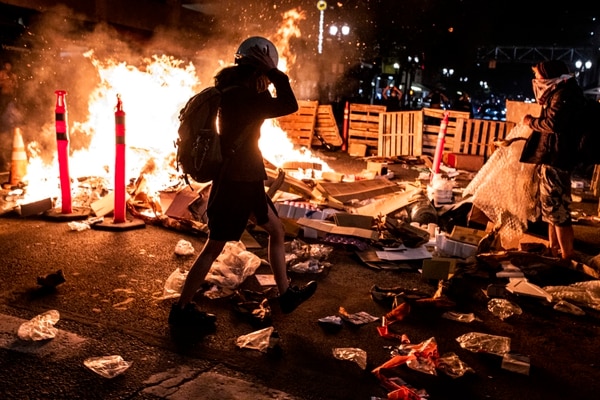 BLM / Antifa postcards from Seattle. “Wish you were here.” 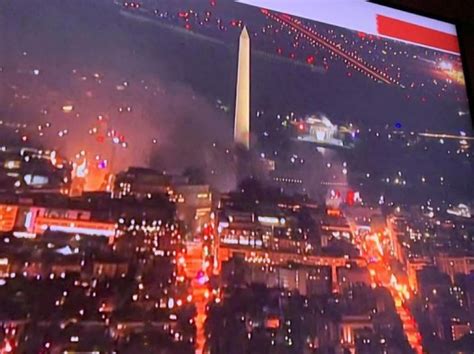 Democrap delusions. Their crap is bigger than you think…and it stinks.

All of that above compared to this week by conservatives: I see a protest but not a riot. No fires. No violence.  But the democraps, according to Arnold (ham-n-egger), see this: 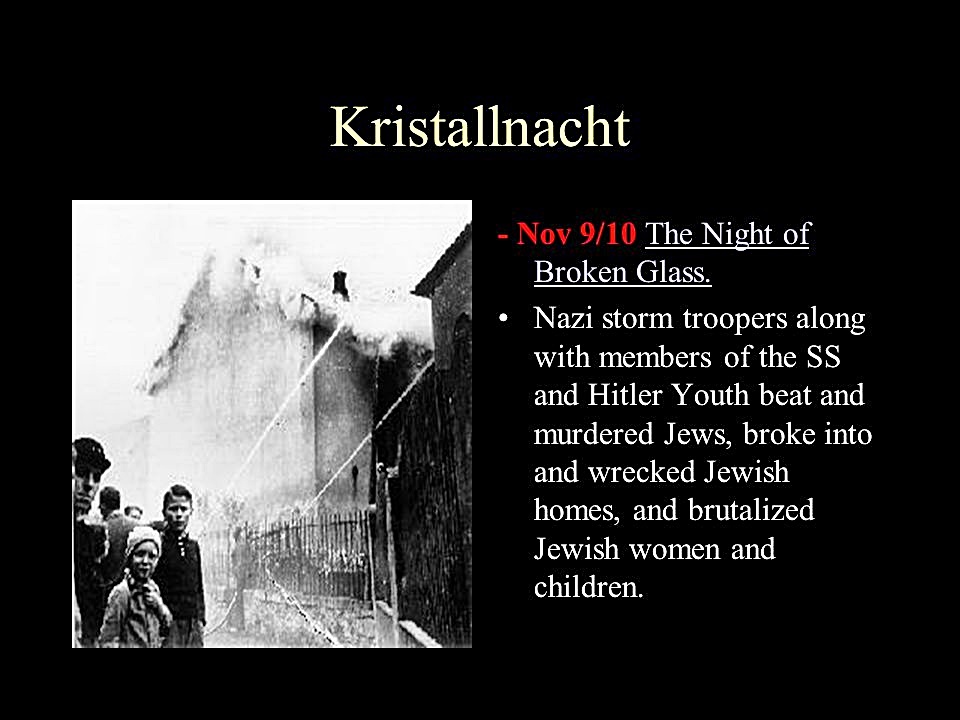 SJ Note: Fact Check: Arnold was the guy that wanted to tape all C02 (carbon dioxide) / climate change deniers to the tailpipes of all of his cars. For those of you that do not know C02 is necessary for all life on earth whereas C0 (carbon monoxide) from car exhaust is toxic and will kill you.

Don’t be deceived by the Democraps. They are delusional. They have been actively seeking to destroy Trump and the Republicans / Conservative movement in America since 21 January 2017. They will destroy you. They have succeeded and will commence four years of radicalism. Here is what you can look forward to:

Speaking of movements and keeping in line with democratic thought, I have to go now and have my morning constitution. I will be thinking of a huge democrap while I sittith on me throne.

Our problem is we lack vision.

PS: The best way to fight back or protest the censorship and control of these information oligarchs is to vote with you feet. I no longer use google and have taken myself off of Facebook. I was never on Twitter or Instagram etc in the first place. This site is my own personal blog hosted by WordPress. There is a danger I could lose my access as well. We’ll see.

Check out my two books here by clicking on the links at the top of the page.