Great reads. Click on the links above to see more about these two books:

I really enjoyed the story and the historical events of the era. Excellent read.
Your writing reminded me of John Jakes series of books The Kent Family Chronicles of American history . Yet, you put all the generations into one book, while he did a whole series of books.

The civilian horror that occurred during the final days of the Battle for Saipan left an indelible mark on the author’s sense of humanity in the world. It is a tragedy that he feels most people are not aware of. “Kurofune” tells the story of that tragedy against a backdrop of nationalism, military fanaticism, heroism and self sacrifice. Yet Kurofune is also a love story, a war story, a story of redemption and a story of rebirth.

MALIBU, CA—Many described the scene as breathtaking or awe-inspiring. Others were so touched they couldn’t find the words to communicate how they felt. Most simply wept.

No matter how they expressed their emotions, everyone agreed that the scene off the Malibu coast Monday morning was exactly what America needed to get through this pandemic. Celebrities gathered their multi-million-dollar yachts on the waters of the Pacific Ocean and spelled out “WE’RE ALL IN THIS TOGETHER.”

Yes we are. Thanks Holly’s woody in the morning. You guys and gal pretenders are great. Made my day for sure. I feel so much better.

The graft must continue – no matter what:

When members of the International Olympic Committee’s executive board dial in to their first video conference of the year on Wednesday, they will do so amid mounting uncertainty over this summer’s delayed Tokyo Games.

Last year’s unprecedented postponement was arguably the biggest peacetime decision ever taken in sport. But that would be completely overshadowed by an actual cancellation.

Oh really? Says WHO. No not WHO stupid but the IOU.

Such a seismic move would have profound consequences for Olympic and Paralympic sport, and be a crushing disappointment for athletes across the world, so what forces could prove decisive over the coming weeks?

Yes, cancelling this would be of grave consequence for the Covid health of mankind for sure. 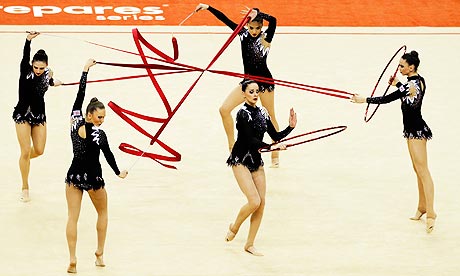 Reminds me of my other favourite spectator sport of the Olympic games;

Cancel…please. After all we do live in a cancel culture environment don’t we.

“We thought we hit the jackpot.” The CEO said after flying to a remote village in the north to get a jump on the vaccine.  They received the jabs but also received three lemons for their efforts and was fired from his job of CEO of the Great Canadian Lottery Corporation.

I am not kidding. Also in Canada.

A couple in Canada have been fined for breaking Covid curfew rules after the woman was caught “walking” her husband on a leash, according to local media.

The woman reportedly told police that she was just out “walking her dog” near their home in the city of Sherbrooke, in Quebec province.

It’s a dog eat doggy world for sure. Poor guy.

What is it about Canada anyway? It must be the Maple Syrup.

“The prime minister raised Canada’s disappointment with the United States’ decision on the Keystone XL pipeline,” a statement said. President acknowledged Prime Minister Trudeau’s disappointment regarding the decision to rescind the permit for the Keystone XL pipeline, and reaffirmed his commitment to maintain an active bilateral dialogue and to further deepen co-operation with Canada.”

The next day Biden signs his isolationist “Buy American and F%$K You Canada” order. 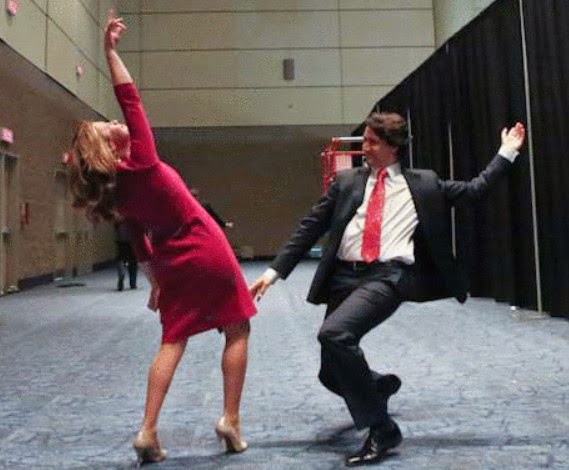 Yesssss. I am dancing to the Disappointment Blues. Huh Sophie?

Prime Minister Justin Trudeau says he remains confident in Canada’s vaccine supplies despite threats from Europe that it might impose export controls on vaccines produced on that continent.

Speaking to reporters outside his Ottawa residence Tuesday morning, Trudeau said the situation in Europe is worrisome but he is “very confident” Canada is going to get all the COVID-19 vaccine doses promised by the end of March. And despite the sharp decline in deliveries of a vaccine from Pfizer and BioNTech this month, he said Canada will still vaccinate all Canadians who want shots by the end of September.

Can we believe this guy: