Just biden their time until it warms up.

Who would have ever thought it would come to this:

Expat Californians in Texas feel right at home during Texan blackouts during one to the coldest snaps in their history. Texas is big on everything including their power grid failures

But, but big Al said snow and ice would be a thing of the past:

“Snow Takes Down Green Energy Wind Turbines and Solar Panels In US and the World.”

The deception of false prophets such as Al Gore, John Kerry, Bill Gates, Klaus Schwab is beyond belief. 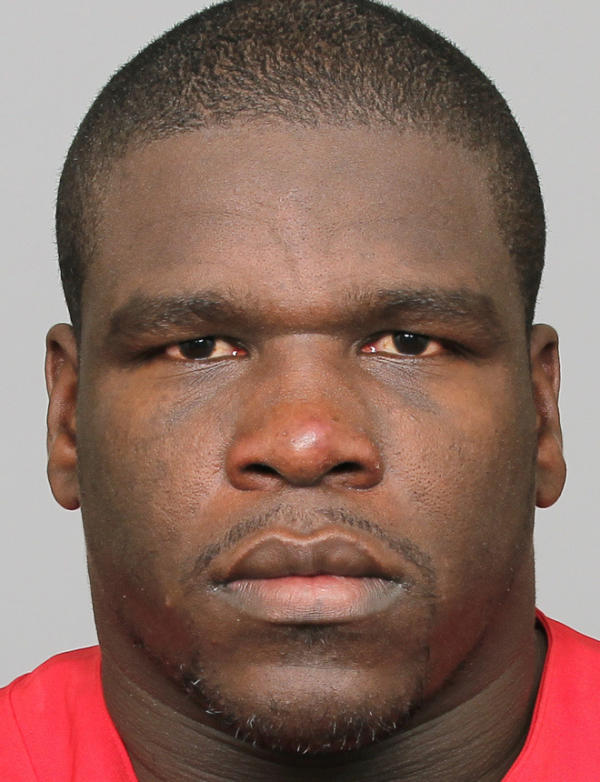 Al Gore and his end of times. 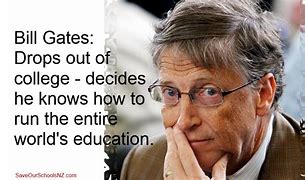 John Kerry is asked what his message would be to oil and gas workers who "see an end to their livelihoods":

"What President Biden wants to do is make sure that those folks have better choices… That they can be the people to go to work to make the solar panels." pic.twitter.com/i9TYXlD9Jg

Or learn to code….by the way, what is an existential threat anyway?

This is an existential threat in my view:

See ya and have a nice day: