And this guy is so popular…why?

The auditor general has released a searing report concluding Indigenous Services Canada set up by Trudeau failed in numerous ways to supply First Nations communities with potable water over the last five years.

But in all fairness his government and he himself were so busy not doing other things.

Incompetence is a word you know and after all this is 2021.

The US is back. Illegal immigrant kids are now back in cages at the US / Mexican’t border. The US under Kerry, the two nation peace plan man, is back under the UN’s Climate D’Accord. Syrian bombing has been renewed. US troops are going back to the middle east. Funding for the WHO’s on first has been reinstated and while Wuhan’s on second, China is not responsible for the “don’t worry about the virus – one mask, two masks three mask bullshyte sir – on third. Texas freezes under the green’s new deal and on and on she goes. But, but, yes but… 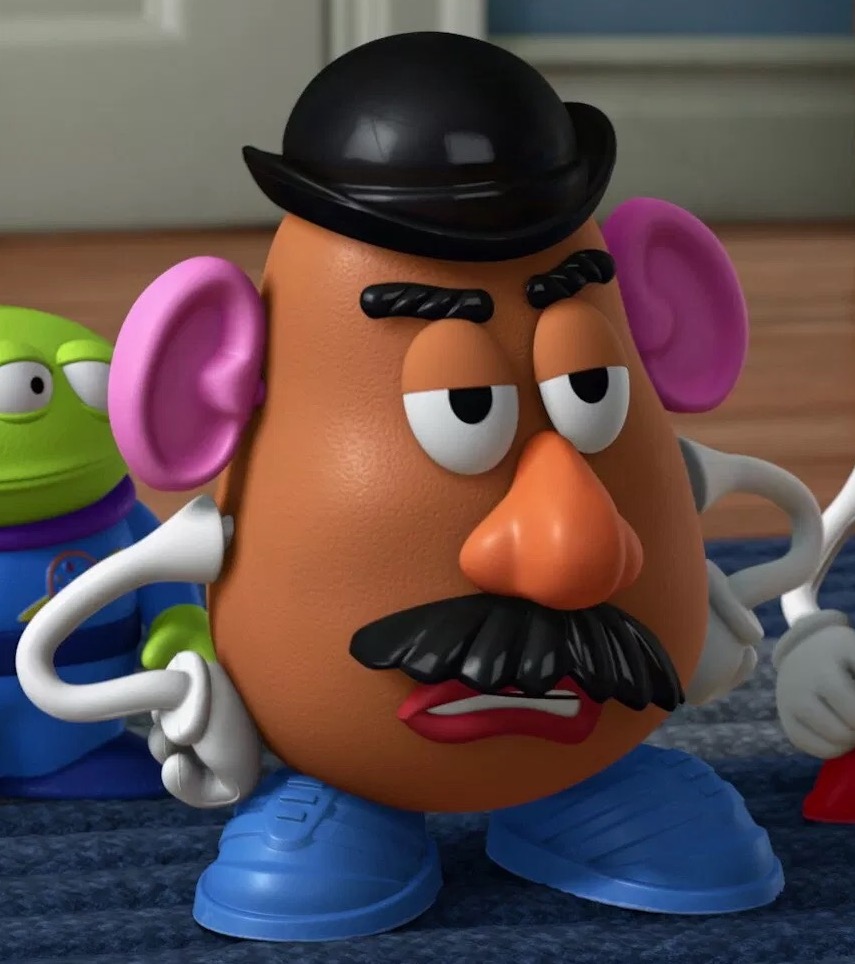 Yay for Biden. Such as great president who has his priorities straight.

Canada’s new Chief of the Defense Staff, Admiral Macdonald, is under investigation for as yet to be known allegations of some sort. Could it be, could it be….something to do with a gender neutral adversary in zey’s past, or did zey use unauthorized pronouns in the performance of zey’s duties, just like zey’s predecessor General Vance. Note: but hey, zey, trust no one who has a name such as Vance, Lance or Myles or uses zey as a pronoun.

Macdonald was appointed by the Defense Minister even when the allegations were known. Obviously the Minister has shyte for brains. Macdonald was the first Navy guy since John Anderson, almost thirty years ago, to be nominated to Canada’s highest military position. Navy guys always fall on their swords.

Rand Paul: “Do you know what kind of man refuses to disavow the pharmaceutical abuse of children to prevent puberty? A pedophile, that’s what kind of man. Joe Biden is openly nominating a pedophile to his cabinet….Dr. Rachel Levine.”

Say it isn’t so Joe. Looking at him, no wonder these kids are confused.

When asked about Biden’s immigration policy wrt children at the US Mexican’t border, the US VP stated. “Those children at the border are not in cages, like what that dastardly Trump (and Obama) did. They are in containers.”

Worth millions. To me? Just $1.00 at the Great Canadian Food Store.

No wonder the California Gov is under recall notice.