What’s worse than having ants in your pants?…Uncles…

They are wrong at every level, every single dire prediction has been wrong yet people still believe this shyte. What you may ask? Climate Change? The end is Nye so says the science guy? No…no…no:

21st Century Charity: “Hey buddy can you spare me some change?”

“Bite my Bitcoin….” the dog responded. “Ah life used to be so easy.”

Fact. Steven Colbert is not funny.

MEghan Markle? She is the definitive first world problem…poor me!

But hey it’s only money: Canada has spent more money on this pandemic than the country did during World War II. Canadians are so smug. They criticized and laughed at Greece for their massive debt a few years back. Well, guess what? Canada’s debt to GDP surpassed Greece at its worse. It is now about 353%.

Another 1st world problem: Harvard’s plan to block out the sun is a great idea…so says Bill Gates.

So was this…so says Nimrod. 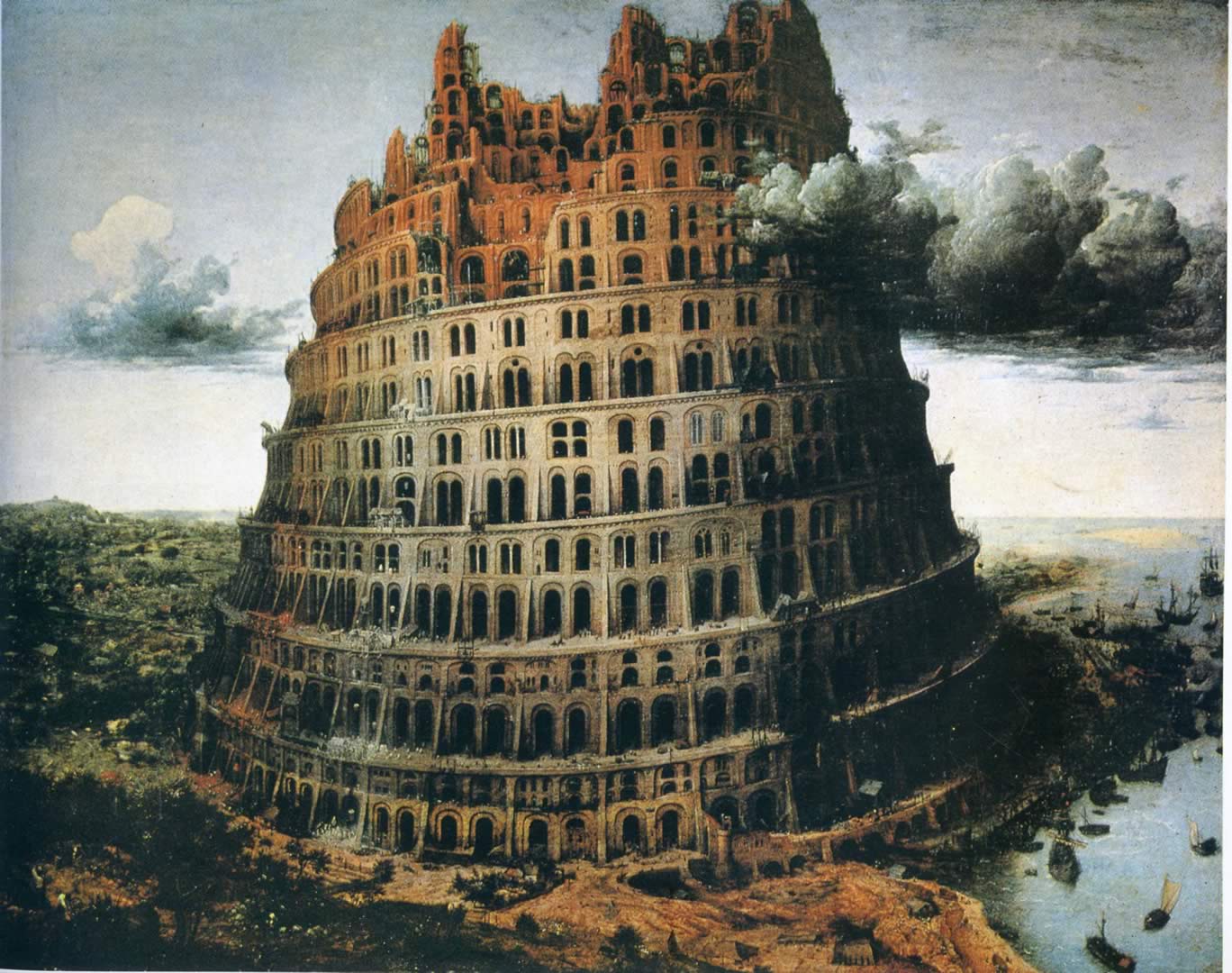 A condo in downtown Toronto.

What we need are more George Floyd Squares…so says Biden:

“Rather than a place for peaceful co-existence, George Floyd Square and its no-go status with the police has become a war zone — and not just the square itself, but the surrounding neighborhood as well.”

Proof that the world is going nutzoid:

Dr. Seuss cancelled but Joseph Goebbels’ mansion proposed as a vegan-friendly commune for artists and immigrants.

Will probably sell for over a million dollars.