Black woman suffers from cake retention disorder. “There is no cake that I cannot eat” she says. “Therefore I am really fat because I love white angel food cake and white chocolate cake. Therefore, therefore and here-to-fore I am fat because of racism.”

“So try eating chocolate cake.” some one suggested to her. After all Black Cake Matters. You will feel much better for it.” 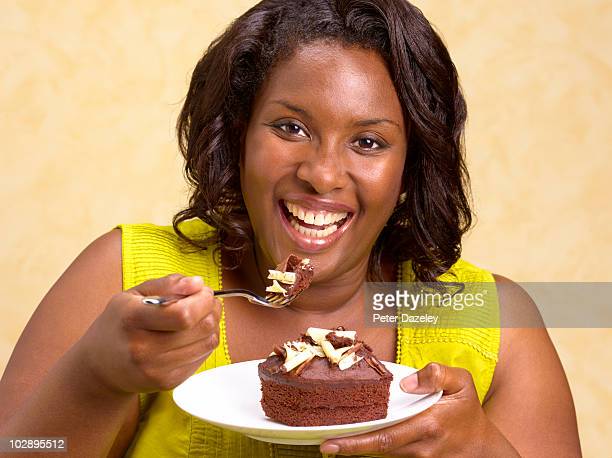 “Mmm,- yummy. I am a black woman eating cake and I can’t help it as I was born this way…Black Cake really does Matter…yummy in my tummy.”

Out of Portland Oregon, that harbinger of leftist culture:

“Trees are racist because they remind one of lynching.” Lumber? Soon to be banned from a Home Depot near you. Oh and the word “depot:” must go too as it refers to an area that mustered slaves before they were lynched years ago.

“If I had a hammer, I’d hammer in the mornin…” Biden hums. “By the way, where is everybody?”

That’s why President Joe Biden’s “Build Black Better” economic plan has so energized the White House, his party and outside allies. The new President and congressional Democratic majorities have a chance, finally, to make it happen.

They will bring back slavery. That way inequality is solved as everyone is a slave. No one, except government of course, will be a master.

And as with all that government touches they will be Masters of Fu*& All.

“After all, the great democratic dream before the civil war was slavery. Every slave state in the Confederacy was Democrat. Every black man south of Mason Dixon was the same. Then that dastardly republican Lincoln came around and ruined everything.”

Breaking news: Ontario’s ghost towns are disappearing at an alarming rate.  The city of Ottawa has been added to this list as parliamentarians haven’t been seen or heard from for years…more to come.

Groping in Canada’s military has hit a new high and must be cur-tailed…so says Canada’s groper in chief…”Do as I say and not as I do…doo.” he was want to say.