Check them out. Just click on the links at the top of the page.

“There’s a lot of folks who think that, due to climate change and due to the globalization in general, it is inevitable that we’ll deal with more and more viruses like this,” Dr. Fauci told Meet the Press. Fauci’s paper insists. “Living in greater harmony with nature will require changes in human behavior as well as other radical changes.”

His Wesley Heights neighborhood was one of the country’s first “planned communities”: it’s described as “desirable” and “affluent”, and originally banned Jews and black people.

But living in harmony with nature and radical changes are for other people.

Hypocrisy knows no bounds. I think I’d prefer Dr Pepper
Or does it. Escape “from the surly bounds of earth.”
Biden’s pompous Climate Envoy John Kerry is currently in Asia promoting the Biden Admin’s climate change agenda while his family jet-sets from Boston to their vacation estate in Idaho.
Someone always has to be in charge.

But we’re not racist: Coca-Cola has imposed racial quotas on outside counsel staffing, and forced employees to take online courses to learn to be less white.
In Canada new federal hiring is looking to hire more Indigenous people, Francophones, women and people of colour. Whitey need not apply. This will ensure divershity in our workforce.
Everything the government touches goes to shit. Even diversity.
Boy are we being deceived: Black Magic Woman 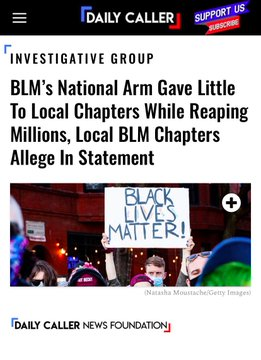 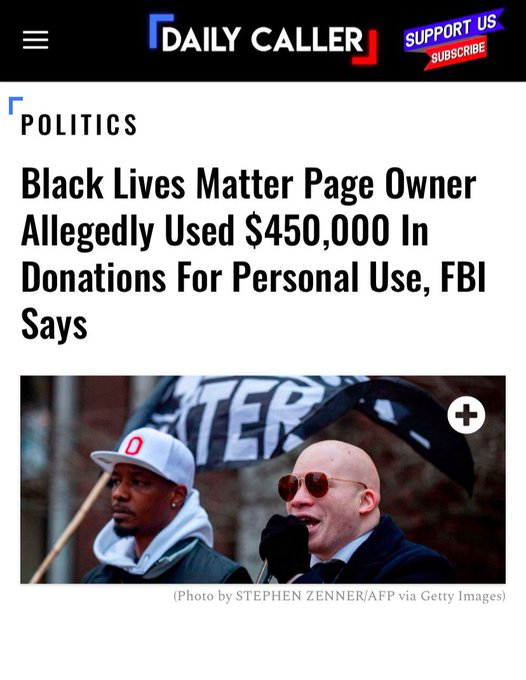 Wake up
Imagine if Trump had done this: