So go and Fauci yourself:

Dr. Pepper, erm Dr Fauci, was behind some of the virus research at the Wuhan lab – or at least he knew what was going on there and has been implicated in the Wuhan Corona virus. So says Fox News.

And the W.H.O. wants to get to the bottom of this. Who? The World Health Organization stupid. That oxymoronic organization who are in China’s back pocket, that’s WHO?

NBC cancels the Golden Globe awards for 2022. AWESOME. Next? The Oscars and hopefully the Grammy weirdos.

For me this is the last straw, or the straw that broke the camel’s back…or…

Helping our planet – one straw at a time. Timmy’s (Canada’s version of Dunkin Donuts) introduces paper straws. Reason is to save the health of the planet. Not us, the planet. Never mind that their products suck and are 99% sugar. Doesn’t matter Timmy’s, as we will be too fat to notice. 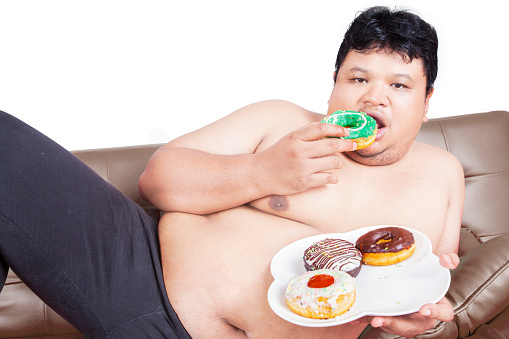 Hey, but I am saving the planet…one butt at a time.

Gotta love this too, too….

All the money in the world cannot make you happy. Bill and Melinda Gates are divorcing. “Never marry a computer nerd.” she was heard to say in passing.

Bridgitt Arnold, a spokeswoman for Mr. Gates, told The Times that her boss and sex fiend Jeffrey Epstein had met multiple times to discuss philanthropy… yeah right. “Bill Gates regrets ever meeting with Epstein and recognizes it was an error in judgment to do so,” Arnold said at the time.

When pressed about this video Bill Gates could only say: ERROR 404.

Why is it that the millennials will listen to Bill Gates on just about anything but will not believe the actual science?? This from a guy who wants to inject gazillion amounts of dust into the atmosphere to block out the sun’s rays.

The madness of even being Bill Gates.

When asked about his vision for the future all Gates could say was:

You know we’re screwed right? Canada’s debt load is the highest per capita in the western world. Tru-dough has increased Canada’s spending since Covid began to such an extent that our debt load and spending over the past 2 years is higher than the last 152 years combined. No matter.

Timmy’s is looking to hire Tru-dough as a consultant.

Job for life. Of course Quebec won a major portion of the contract.

SJ Note: I have to laugh as I worked on this project way back in 1988 when I was stationed at National Defense Headquarters.

Fact of life: Stephen Colbert is not funny.

Being good looking and popular doesn’t mean you are not as nutty as an O’Henry: Tom Cruise and his scientology science.

Saturday Night Live has been accused of cultural misappropriation. Really? I would have thought that they have been accused of not being funny. How on earth has SNL lasted so long. Well, like those never ending lineups at US amusement parks, Americans love “boring.” Have ya watched a Major League Baseball game lately? 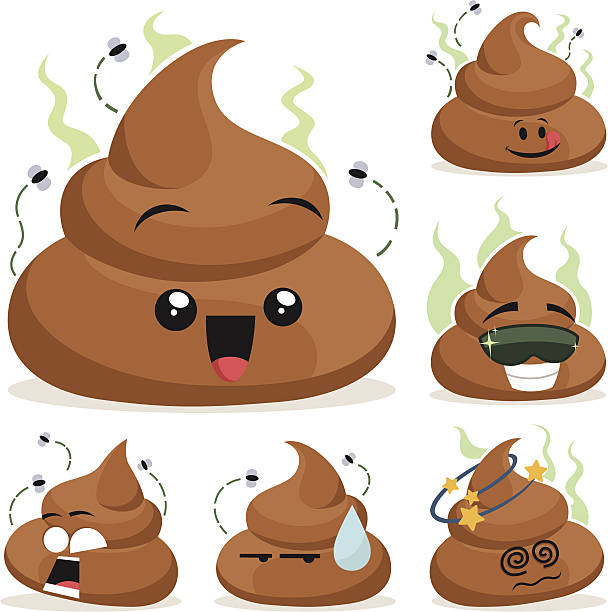 From our fearless leader. Turdeau!

Dear Shiva. Help me rid myself and Canada of Hazmat Singh.

Have a great Tuesday.