Designated non vaccinated seating area. And, if you are a person of colour…,standing room only at the back of the boat.

And here I thought that we as a society have come a long way since the 1960’s civil rights movement…guess not.

And the left are not crazy??

Need a manicure? There’s now a robot for that.

In under 10 minutes and for less than $10, you can get a “Clockwork Minicure” — the perfect manicure, done by a robot.

And after that a Clockwork Orange hairdo:

And another one bites the dust. Canada’s founding father:

But…but…What about Laurier? Nope, he is a liberal and the spiritual icon of the Liberal Party of Canada. Saint Laurier was responsible for the Chinese Head Tax and an ardent supporter of Residential Schools. And what about Pierre Trudeau? In 1970 he said this in a speech given in Vancouver with respect to the government’s “White Paper” on indigenous matters: “We can’t recognize aboriginal rights because no society can be built on historical ‘might-have-beens.'”

But Macdonald is the racist of the woodpile.

Cancel Canada Day in Victoria, BC. Soon to be cancelled: British Columbia, Victoria, Vancouver. Wait for it. It is coming. Under our current PM there is a real danger Canada will no longer exist as a unified country. The USA is toast as well. All because of leftist policies….sad. 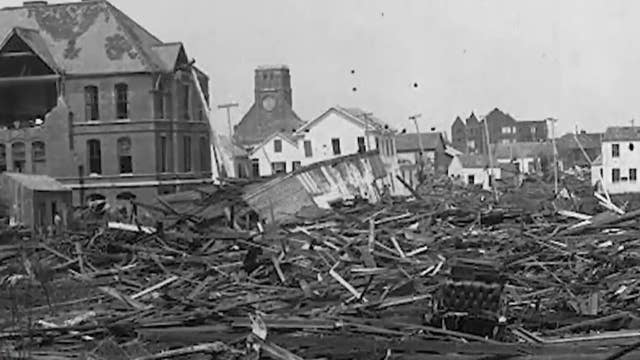 Have a nice weekend. Read ya Monday.