And we don’t have a dictatorship in Canada?

The Heritage Minister refuses to name the newspaper publishers who just received over sixty million dollars in pre election subsidies.

Trudeau owns the press in Canada.

I want my country back:

The latest $320M handout to the Indigenous people of Canada was announced a few days ago. They had to change the building where they announced the largess as the original building, above, was named after our first Prime Minister, which was deemed unacceptable to our current government.

All of the virtual signaling, racism, systemic racism labels, divisiveness, accusations of genocide, denigration of whiteness, unilingual Anglos, destruction of the Alberta energy sector, Quebec favoritism has all come about by our current Prime Minister Justin Trudeau. And yet this Peter Pan flake will, in all likelihood, be reelected.

Trudeau has increased our national debt by over $350B in one year. More than all of the past 152 years combined.

Soon to be coming to a Canadian Parliament near you. Removal of a portrait of Winston Churchill – deemed offensive by the Green Party of New Zealand.

Visit Churchill Manitoba while you still can. 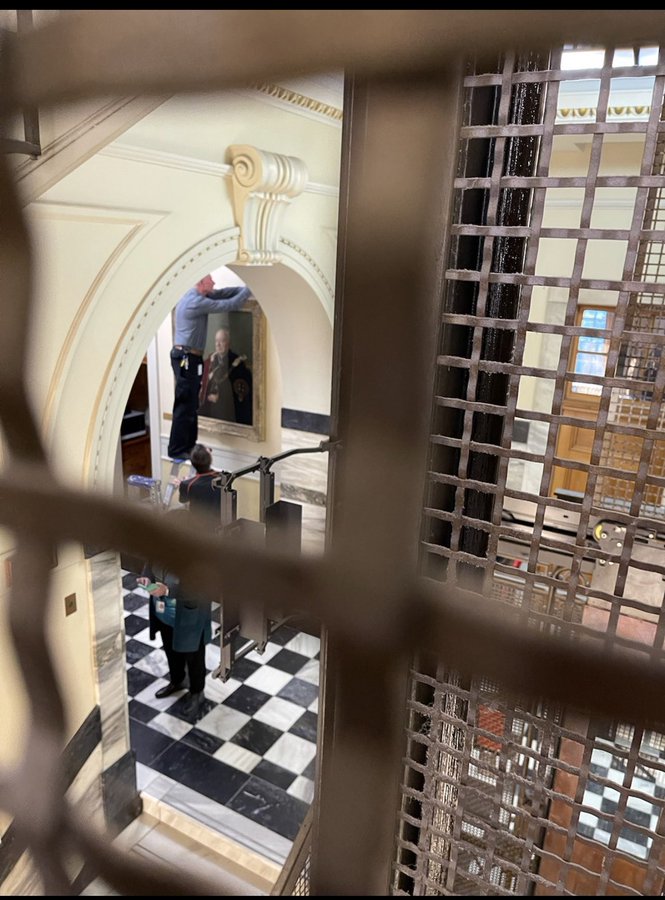 Trudeau is bent on destroying the Canada that we know. WAKE UP.

In a special report by the UN on space security Canada was the only nation to demand “Diversity in Space.”

I think it is time that we launched this guy into orbit.

For thee and not for me:

Obama throws 60th birthday bash for over 600 people. Covid rules including masks be damned. “I am the ex and current president of the United States you know…and you’re not.”

Funny. We are probably having the very best summer ever and what is the UN and the media saying about that?

“WE’RE ALL GOING TO DIE”