You may or may not agree that climate change is real and is caused by human activity and that is your right to have an opinion on this but this is downright scary and is indicative of the progressive narrative.

“Google has announced a plan to ban advertisements and will stop funding any media that contradicts the “scientific consensus” on climate change. The move is the company’s latest attempt to stamp out alternative voices that have questioned the claims made by progressives and the green energy lobby, which argue that human activities are the main driver of global warming.

The prohibition is the result of Google’s consultation with authorities responsible for the United Nations’ Intergovernmental Panel on Climate Change (IPCC). The crackdown on climate change questioners is set to begin in November.

Bloomberg reports that the prohibition will apply to ads placed by Google, as well as websites and YouTube videos that run Google ads. The commercial ban will affect any content that denies any human contribution to global warming, or treats climate change “as a hoax or a scam,” Google said in a blog post on Thursday.”

Environ-mentals claim that the only way to fight climate change is to rid the world of fossil fuel for renewables as in wind and solar. Guess what? The wind across Europe isn’t cooperating and traditional fuel prices for heat and electricity are skyrocketing. Why? No wind and more cloudy days. Why?…………………………………………Ta Da

In Canada right now…no jab, no travel, no jab, no job, no jab, no show, no jab, no eat, no jab, no fun….Have jab? Isolate. The government has taken fun out of our lives and replaced it with…….ta da:

Who said totalitarianism is dead. In Canada it is alive and well and growing only most Canadians do not know or understand what is happening to them. Bend over as the big shaft is coming. 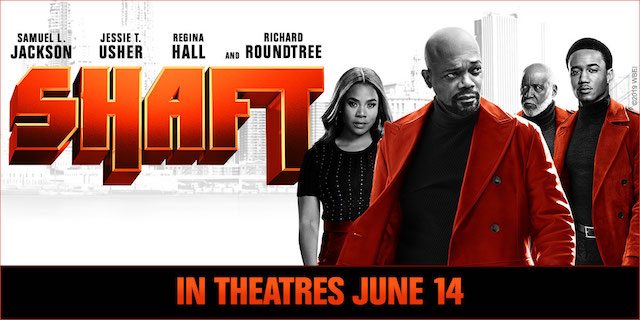 When Covid finally runs its course…and it will, the next existential global crisis that will need a full economic lockdown and restrictions on just about every human activity, will be…ta da:

Hey you know what? Climate changes….all the time.

Here in Victoria the beggars and street people are getting in on the act:

“Hey buddy, can you spare some climate change?”