(CBC) “The impact of climate on our changing planet may be the most pressing story of our time (It is? Who says? Oh the who. I thought it was the pandemic)

“It is an environmental story, yes, but it’s also about health, the economy, jobs, energy, food, water, security, geopolitics, justice and equity. No sector will be spared its impact. Climate change will define every aspect of our lives and those of generations to come (so say the enviro-mentalists).

“The consequences of increased greenhouse gas emissions from human activity should be a surprise to no one: According to projections by the Intergovernmental Panel on Climate Change (IPCC), Canada will experience increasingly warmer temperatures and more extreme highs; sea levels will rise on most of our coasts, causing greater coastal flooding and erosion; ocean acidification will increase; this country’s glaciers, permafrost and snow cover will decrease; hurricanes, storms and dust storms will intensify.” As only a Canadian can state.

In other words when this pandemic thingy is over stand by for heavy rolling. Ban cows and all flatulence. Eat plant based hamburgers and chicken wings. Hey, if it is plant based then it is not a hamburger or a chicken wing. No matter. Canadians will comply naturally and hey if we can ban PFCs then KFC should be a walk in the park.

Soon to be coming from a government near you:

“All citizens will be required to hold their breaths between taking a breath for two minutes.”

This will diminish the release of CO2 and reduce our impact on the planet given everybody exhales CO2. Breaking news: “law of unintended consequences. Levels of human flatulence is rising faster than the sea levels. Why? After holding ones breath for over two minutes the gas produced in a human being from the consumption of plant based foods like broccoli has caused said gas to find the path of least resistance out of the body.” Result:

“Yes but we can harness that energy to heat our homes when the polar vortex hits.” So say the enviro-mentals. “and…and …se how that guy can still hold his breath. My, my it makes one want to cry.”

The makers of “Beano” have no comment to make as sales have gone through the roof.

Next: all Canadians have been directed to stand on one leg and jump up and down for 15 minutes – in order to save the planet. 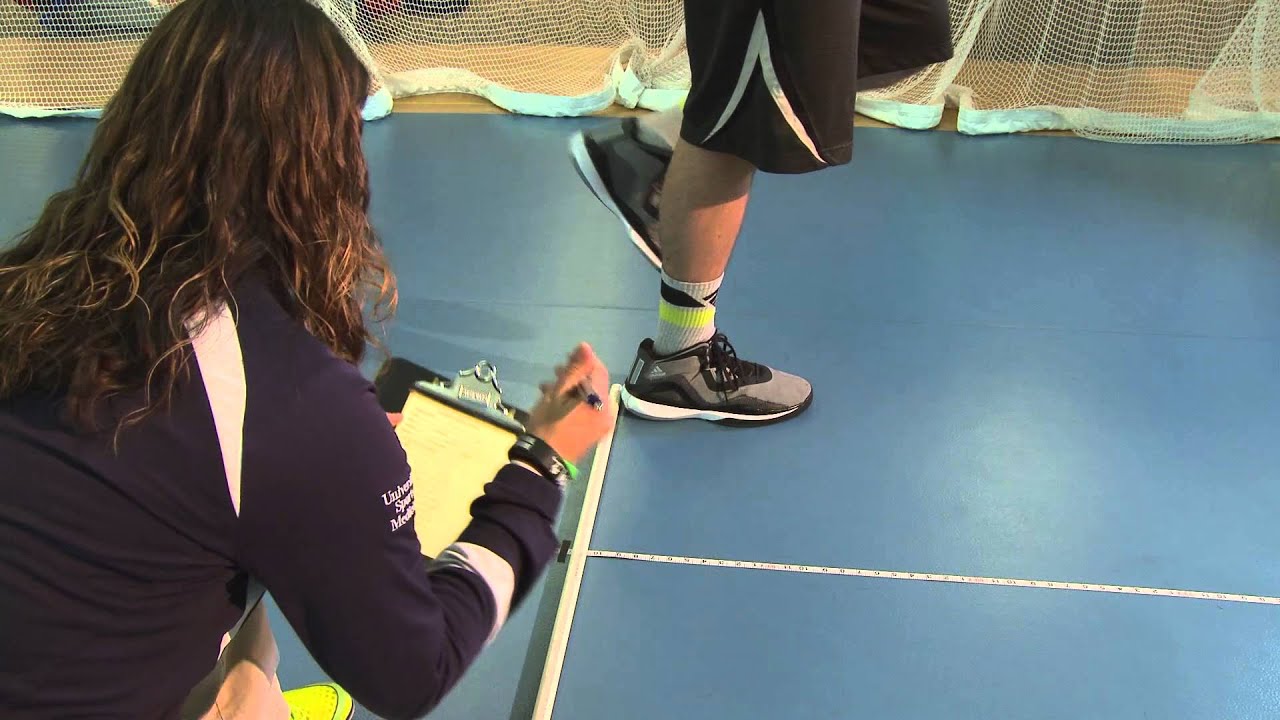 And if you do not do it the “Royal Canadian Hopping Police will be there to take you away, after writing a ticket for non compliance.

And if they do not do it right classes will be held. Just like these guys…CBC’s latest hop graduates.