Kurofune: The Black Ships is a war story, a love story, a story of redemption and rebirth.

The Battle of Saipan saw the Pacific War’s largest Japanese Banzai attack. Over 4,000 Japanese soldiers died while about 1,000 Marines lost their lives during this harrowing nightmare of a suicide thrust by the Japanese to push the Americans back into the sea.

“Kurofune” tells the story of that tragedy against a backdrop of nationalism, military fanaticism, heroism and self sacrifice. Yet Kurofune is also a love story, a war story, a story of redemption and a story of rebirth.

You can purchase Kurofune: The Black Ships through Amazon. Link is at the bottom of this page.

Akira Mizutani, his wife Mariko and their 9-year old son Shoichi loved Saipan. But Akira was fearful that Japan’s vision of South East Asian expansion and Micronesian control in the 1930s and 40s was madness and would have dire consequences for the safety of his family and the people of his small island.

Ted Culp of Bremerton Washington wanted to be a Marine more than anything else. The unprovoked Japanese attack on Pearl Harbour had set a fire in his soul. He was eager to go! Yet he was torn between his sense of duty to serve his country and his faith. He ultimately decides to leave Bremerton and the love of his life for the killing beaches and jungles of the central Pacific atolls and islands.

Unbeknownst to Ted and Akira, this Pacific War would bring them together in a way that they could never have imagined. Their lives would never be the same again.

Some pictures from the Battle of Saipan

Garapan, Saipan: Picture was taken shortly after the Bombardment June 1944

Garapan’s main street after the bombardment.

A home impacted by the bombardment. 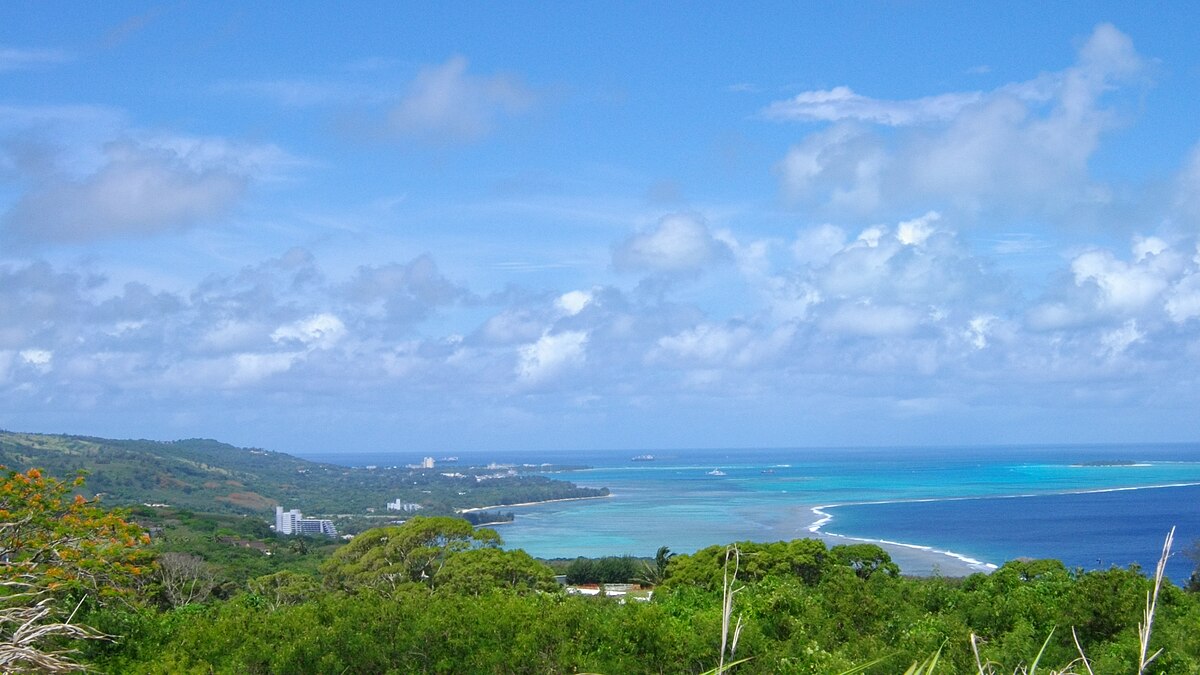 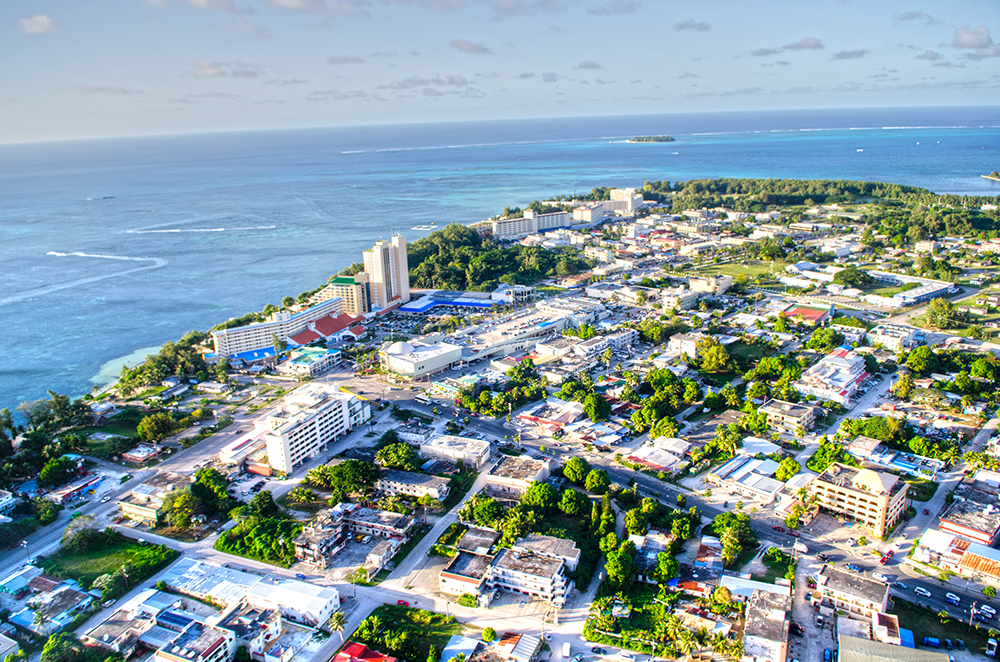 The “EBook” and / or Paperback version are now available and can be purchased through Amazon.

You can also purchase this book at Munro’s book store on Government Street in Victoria BC.

20 thoughts on “KUROFUNE: THE BLACK SHIPS – A Novel of World War II”