Did ya know that:

The partridge in a pear tree is Jesus Christ;

Two turtle doves are the Old and New Testaments;

The four calling birds are the four gospels of Matthew, Mark, Luke and John;

The five golden rings recalled the Torah or Law, the first five books of the Old Testament;

The six geese a-laying stand for the six days of creation;

The eight maids a-milking are the eight Beatitudes;

The ten lords a-leaping are the Ten Commandments;

The eleven pipers piping stand for the eleven faithful disciples; and

The twelve drummers drumming symbolize the twelve points of belief in the Apostles’ Creed.

Didn’t think so…but I didn’t know that either.

Two of my favorite Christmas tunes:

Canada is full of lumberjacks with axes to grind;

Medical Assistance in Death (MAiD) is Canada’s version of the final solution;

Norwegian filmmaker faces up to 3 years in prison for saying men cannot be lesbians.

I need psychological help because “I am a male trapped in a lesbian’s body;”

Ireland: man to spend Christmas in jail after not using ‘Transgender’ Student’s Preferred Pronouns. Hey! No they ass…;

The one and only New World Religion?….The Climate Change mantra. Next? One world government run by, of course, the United Nations;

IMHO, Climate Change is the end of times new one world religion as identified by John the Devine in Revelations;

The United Nations is anything but. Let’s get out now while we still can;

The Liberal 21st Century has become The Age of Unreason, The Time of Un enlightenment. And with solar and wind power “The New Dark Age;”

In today’s society, a girl is a boy, a boy is a girl. Confusion rules the roost. You better check things out the next time you want to get it on;

In today’s world good is bad and bad is good. Paul;

We have been turned over, by God, to reprobate thinking. Paul to the Romans;

Anxiety and depression are the new normal;

We have to eradicate systemic racism in Canada but in Ottawa white cis(??), Anglo males need not apply for any federal government position;

Canadian government policy has caused irreparable damage to the Canadian economy. Trudough’s Hyper-inflation, not climate change, is the existential threat to Canadian wellness;

Liberal Partisan politics: they give with their left hand and screw you with their right;

Trudough wants to protect the middle class all the while screwing them and destroying them economically;

Liberal Ottawa is a think tank of incompetence;

It is always someone else’s fault. In today’s woke world, personal responsibility is oxymoronic thought;

Climate Change is responsible for everything;

I’m all right Jack cause I’m green and I’m subsidized. The rest of you are just green with envy, so as the liberal saying goes: “screw you red neck;”

Islam is the religion of peace and love: India: Muslim strangles his wife to death for refusing sex twice in one night;

In today’s world Climate Change is a synonym for INSANITY; and

On and on she goes.

But hey, there is hope for us all. No need to worry or feel anxious as God is in control of everything. We are all underneath God’s light. I can’t believe this album came out in 1971. Then again 1971 was the height of the “Jesus Movement” in the United States and Canada. The world is not big enough Mr. Bond…for both of us. 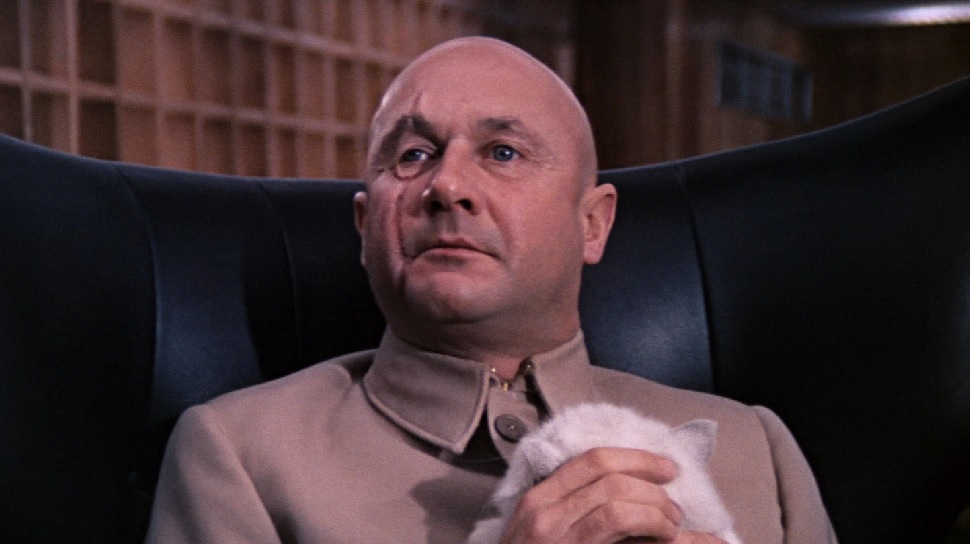 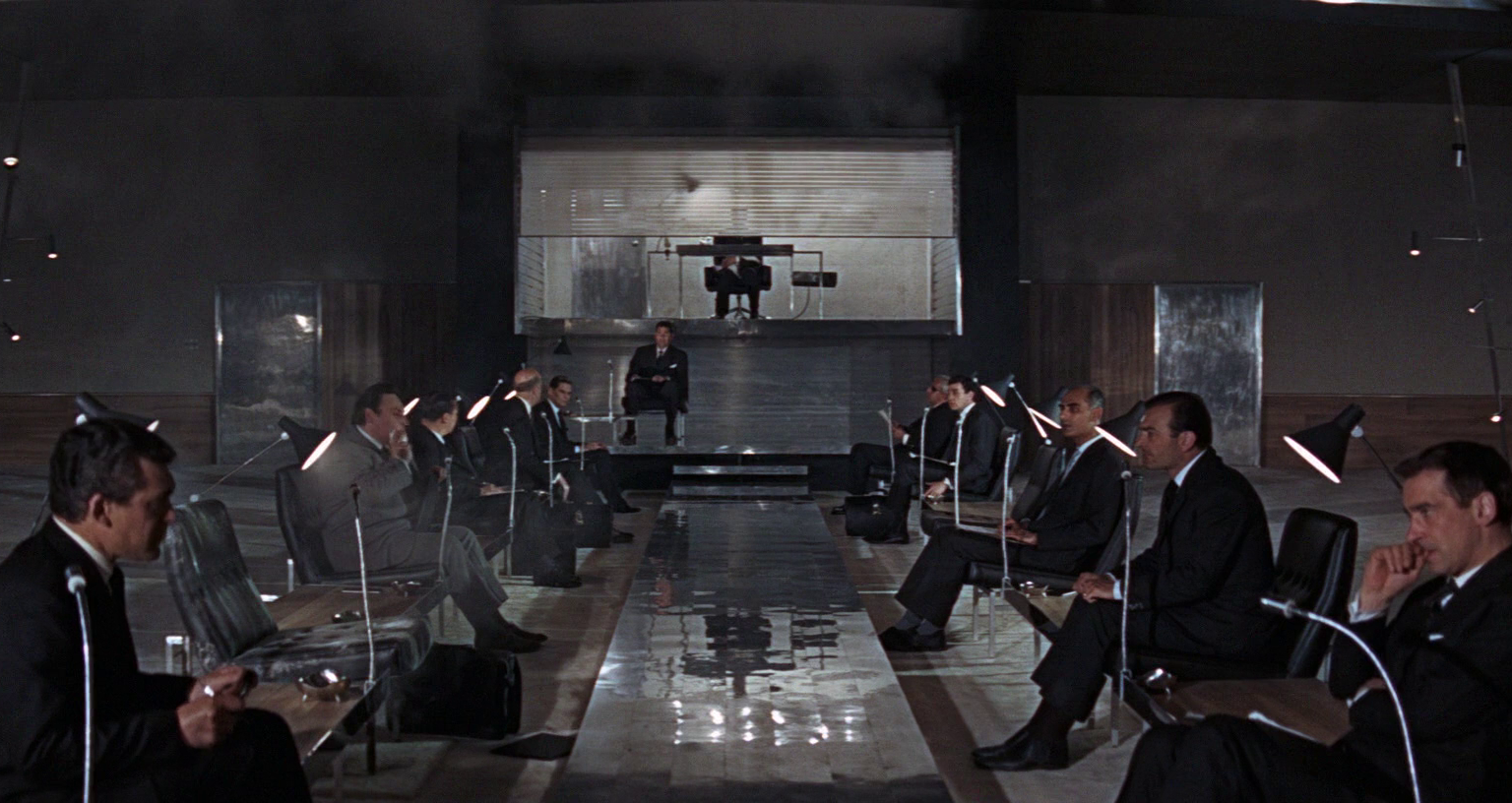 Mr. Kerry is up next. 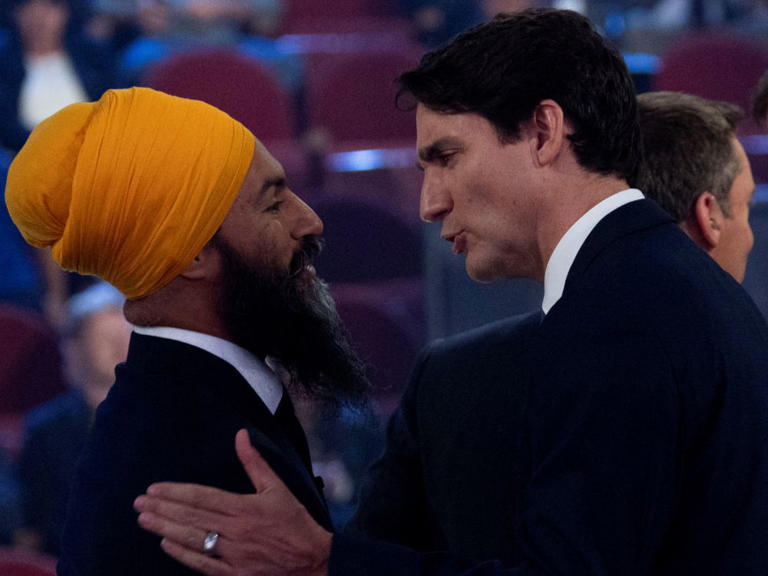 He’s my partner, my coalition partner…coalescing, cuddling, don’t ya know.

Canadian Revenue Minister Diane Lebouthillier yesterday dismissed an auditor’s report warning taxpayers are unlikely to recover billions wasted on pandemic relief programs. At least $32 billion was paid to underserving claimants after the Canada Revenue Agency failed to make cursory background checks: ‘I want to tell them how proud I am.’ so says the minister, “so I doled out $32B for the dole.” My comment in italics.

Without a doubt we have here in Canada a government that is completely delusional and out of touch with Canadians – except of course Liberal Canadians.

Senators last night questioned one clause in a 172-page budget bill that would see Finance Minister Chrystia Freelunch spend $2 billion on shares of a company that doesn’t exist. (Blacklock)

Canada’s finance ministry is a ministry which doesn’t exist, does it?

“Nope. More like the ministry of silly talks, I would say lads.”

Housing in Canada after 500,000 new immigrants per year? ESG scores through the roof? High density? Divershity? Coming soon to an Official Community Plan (OCP) near you….or Toronto, Montreal, Vancouver and a host of smaller secondary cities like Victoria…. 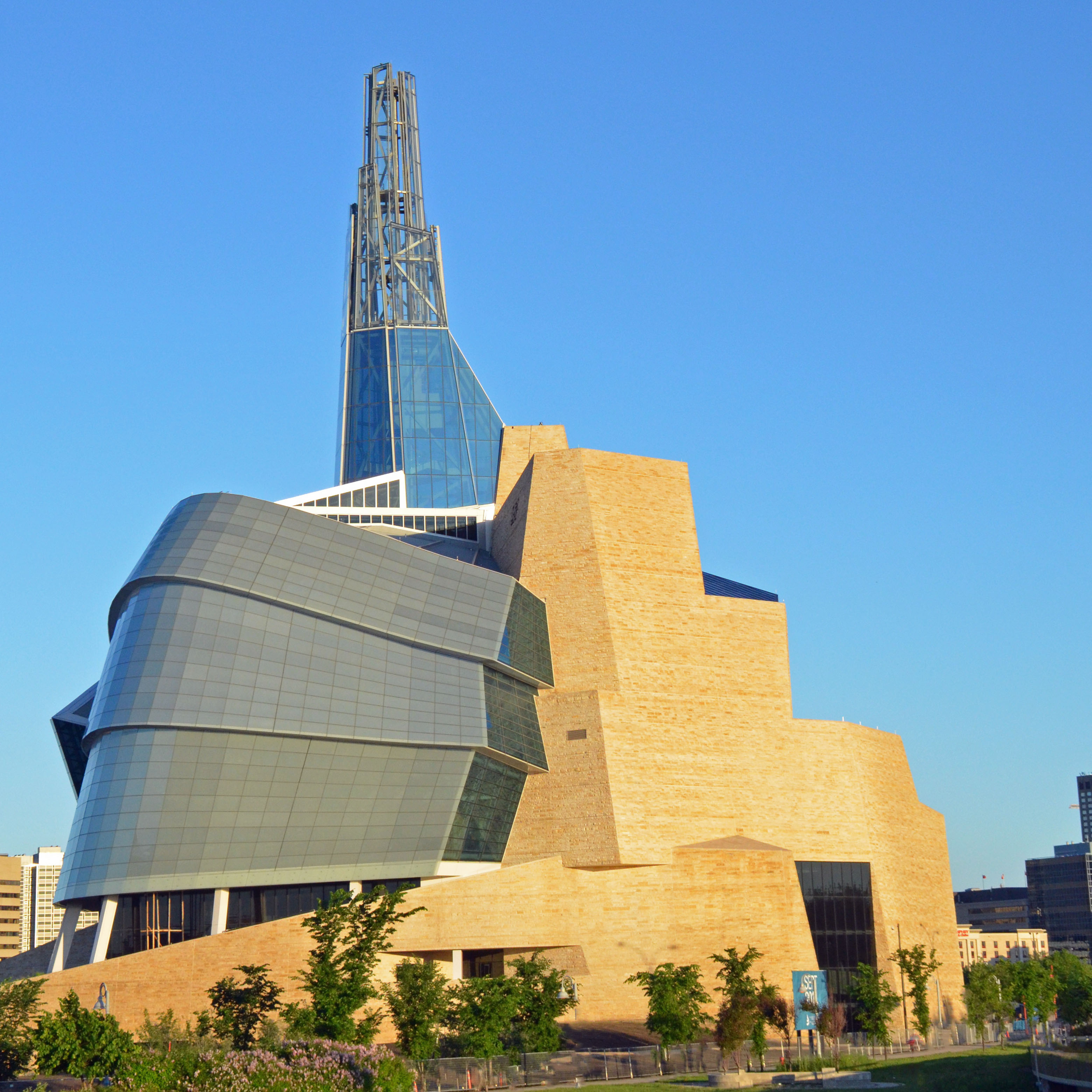 But if you are not happy about living in Canadian shitholes, well, we do have this….(BB):

These days, E Bike sales are on fire with the lefty woke crowd.

I wonder if Freelunch was alive in 1959 and heard this classic.

Take it to heart. Unfortunately for us Canadian taxpayer…she did!

Check out my books. All available through Amazon. They would make great Christmas gifts. Go to www.johnmorrisonauthor.com or .ca for more information about these books, or me, plus reviews.