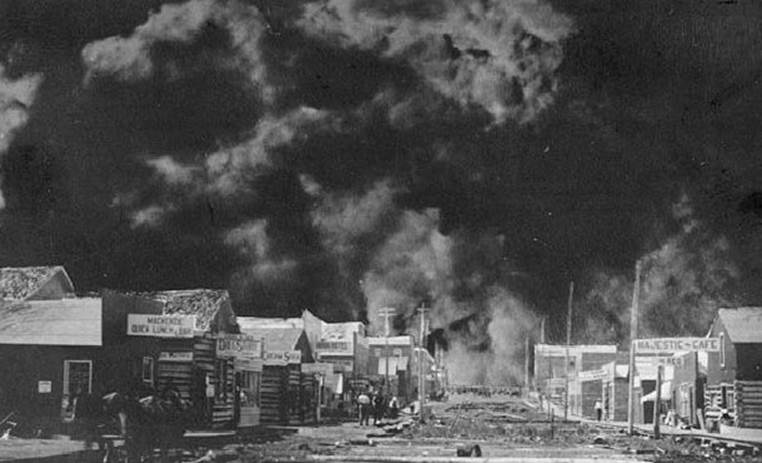 July 29, 1916 began as a hot, dry, hazy day in the northern Ontario town of Matheson. Despite the smoke in the air, residents went about their usual Saturday morning chores—the smell of burning wasn’t unusual in the tiny settler village, built along the new Temiskaming railway line. Encouraged by the government to set up homesteads, European immigrants cleared the land by burning the dense brush. With no rain for weeks, several small fires on the outskirts were already beginning to grow, but the townspeople had no reason to believe anything was out of hand.

It morphed into the largest forest fire in Canadian History: Sound familiar?;

The Great Galveston hurricane, known regionally as the Great Storm of 1900, was the deadliest natural disaster in United States history and the fifth-deadliest Atlantic hurricane overall. The hurricane left between 6,000 and 12,000 fatalities in the United States; the number most cited in official reports is 8,000. Most of these deaths occurred in and near Galveston, Texas, after storm surge inundate…The city of Galveston was effectively obliterated. Six Canadian Provinces suffered severe damages.

The deadliest natural disaster in US history: Sound familiar?;

The great European Flood of 1953 where over 2100 people lost their lives: Sound familiar?;

Severe drought, hottest decade on record and a dust bowl in Canada and the US that lasted over 10 years: the 1930s. Sound familiar? 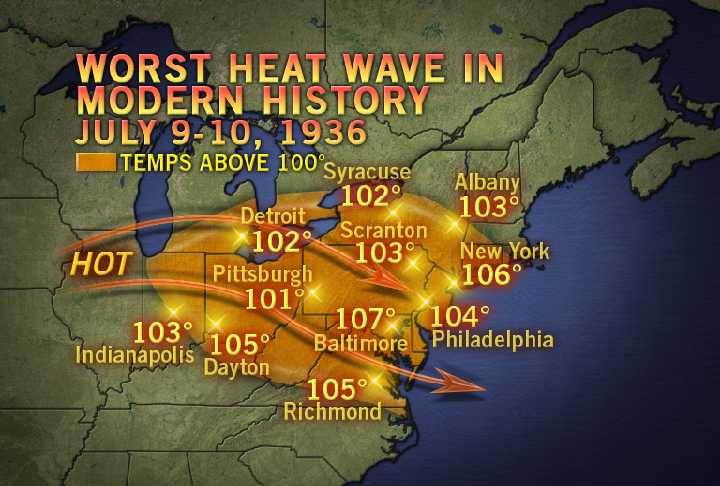 It is not climate change, it is weather. Stop with the BS.
https://youtu.be/eZNTHJ6DjCU
SJ…Out