Only 57 more sleeps until Vezelay and the “Way of Saint James” walk.

Also, check out my Kurofune web site. Just click on the link at the top right of the page. Getting good reviews. My first book.

Good to be back. Needed the break. It can be difficult to come up with things 5 days a week. But then again I have to thank Trump, Turdeau and Who Flung Poo of North Korea fame. They are indeed the gifts that keep on giving to bloggers like me.

Spent just over two weeks in Toronto, affectionately known as the “Big Smoke.” I don’t know how anyone could live there. Imagine doing this every day:

Everyday.                                  And you know what? They are proud of their gridlock. Makes them a world class city as they would say. Torontonians have a huge inferiority complex. Always comparing themselves with New Yorkers. Here is Time’s Square in New York: 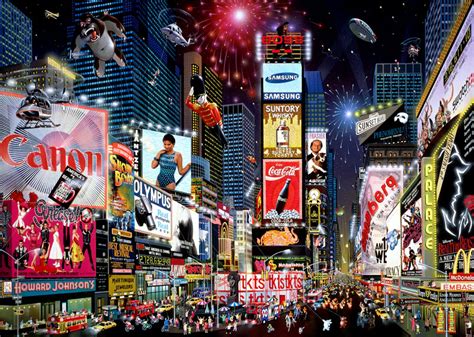 as opposed to Dundas Square in Toronto:

Ah no T.O. No comparison. Or their shitty subway system? Not world class. Prague or Budapest’s Russian era subway system is way better.

Or how about this:

Even the Leafs can’t cut it. Out in the first round. What is the old joke?:

The last time the Leafs won the Stanley Cup I was in diapers. The next time they win it I’ll probably be in diapers again.

Or how about this for originality:

Right down to the water.

Naw, you can have Toronto, Torontonians. But remember

Song of the Day

Have a nice Monday