Hey, we are having an erection in Canada. Things are looking up. Members of Parliament are excited.

Let’s get this guy out…NOW. 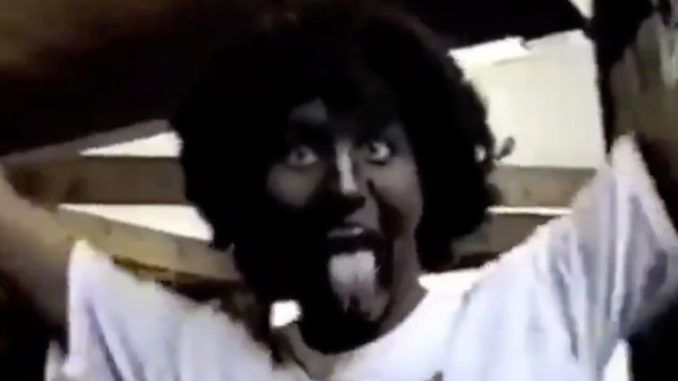 Today, I think I’ll be a Prime Minister.

Aren’t we lucky to have this guy as our leader.

Joke and woke on the International stage:

Canadian Joshua Boyle, his American wife Caitlan Coleman and their three children were released after years of being held by the Taliban. Not missing an opportunity for a photo op, pictures of Trudeau meeting with the family in the PMO were tweeted out. Ten days after the photo was issued, Boyle was arrested in Ottawa and charged with unlawful confinement and sexual assault against his wife.

Loves Castro and his government: 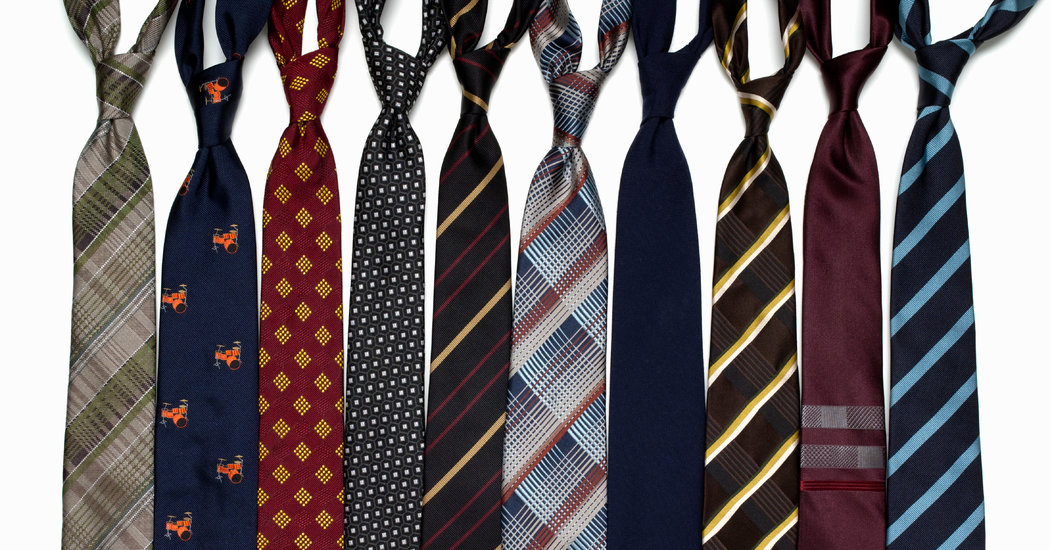 Hope this election casts him out.

But I doubt it. The family compact of the central and eastern part of Canada will keep him in.