A modern parable. Thanks to Lynne

So close to the truth that it’s downright scary!!

A thought to remember, Marx said, “Remove one freedom per generation and soon you will have no freedom and no one would have noticed.”

There was a chemistry professor in a large college that had some exchange students in the class.

One day while the class was in the lab, the professor noticed one young man, an exchange student, who kept rubbing his back and stretching as if his back hurt.

The professor asked the young man what was the matter. The student told him he had a bullet lodged in his back. He had been shot while fighting Communists in his native country who were trying to overthrow his country’s government and install a new communist regime.

In the midst of his story, he looked at the professor and asked a strange question. He asked: “Do you know how to catch wild pigs?”

The professor thought it was a joke and asked for the punch line.

The young man said that it was no joke. “You catch wild pigs by finding a suitable place and putting corn on the ground. The pigs find it and begin to come every day to eat the free food.

They get used to that and start to eat again. You continue until you have all four sides of the fence up with a gate in the last side.

The pigs, which are used to the free corn, start to come through the gate to eat that free corn again. You then slam the gate on them and catch the whole herd.

Suddenly the wild pigs have lost their freedom. They run around and around. inside the fence, but they are caught. Soon they go back to eating the free corn. They are so used to it that they have forgotten how to forage in the woods for themselves, so they accept their captivity.”

The young man then told the professor that is exactly what he sees happening in America & Canada. The government keeps pushing us toward Communism/Socialism and keeps spreading the free corn out in the form of programs such as supplemental income, tax credit for unearned income, tax exemptions, tobacco subsidies, dairy subsidies, payments not to plant crops (CRP), welfare entitlements, medicine, drugs, etc., while we continually lose our freedoms, just a little at a time.

One should always remember two truths:

1. There is no such thing as a free lunch, and

2. You can never hire someone to provide a service for you cheaper than you can do it yourself.

If you see that all of this wonderful government “help” is a problem confronting the future of democracy in America & Canada, you might want to share this with your friends.

If you think the free ride is essential to your way of life, then you will probably not share this.

BUT, God help us all when the gate slams shut.

Quote for today: “The problems we face today are there because the people

15 things that irk Costco Employees. I can only think of one….Us!

Stormy Daniels? What can one say? I think that it would probably be best to stay away from someone with a name like that.  Not in the same league as Pussy Galore though- from Goldfinger fame. That was a name one could get their head around.  Yet, all I ever have to do is look at where these articles originate from: CNN, NYT or WaPo? Then it is probably BS. Here in Canada that would equate to the CBC. Interesting that this comes from an alleged affair that occurred maybe 12 years ago. Just another one of these: 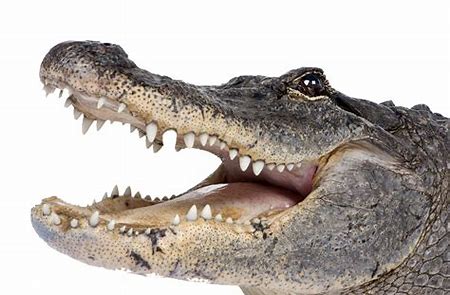 I’m going to eat you up baby.

12 years ago. And like she kept the dress! Are you kidding me? And she didn’t wash it. Wanted to keep the evidence…just in case. Prior to this interview CNN had to employ hazmat people to handle the evidence….Yuck. And the public eats this shyte up!…..Geesh.

I know a guy, retired like me, who has CNN on all day long. Are you kidding me? He believes everything he hears or sees on this station. Unfortunately he is on anti depressants right now. Poor guy.

Enough of that crap.

I had a thought today. Not original as someone else mentioned this to me. Why should the government be into health care? If the private sector took this over think of all the money the government would save. No more deficits or debt. After all we are now paying through the nose for our public universal health care. I now pay close to 300 bucks a months for the privilege of very long wait times. If it was a pay as you go system I think many of the abusers would stop abusing the system. I also know a guy who runs to the local clinic whenever he has the runs! Deep sex (sic) the system. Gee I can’t seem to rid myself of this Stormy Daniels story.

C’mon, smile Kim. Chinese food ain’t that bad. Hey is that your wife beside you or your sister!

Or perhaps Kim is on the Keto Diet – the latest diet fad. It takes you from this:

Kills two birds with one stone this Keto diet. Transgenders are all in a tizzy over this one.

This made my day. The difference between butter and margarine.

Butter comes from this: 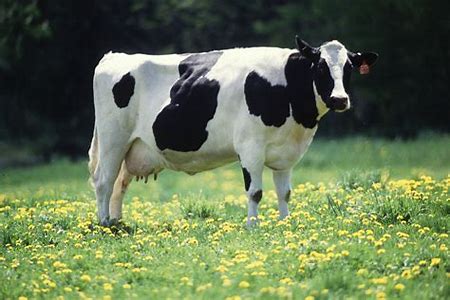 While margarine is an oil with emulsifiers and comes from this: 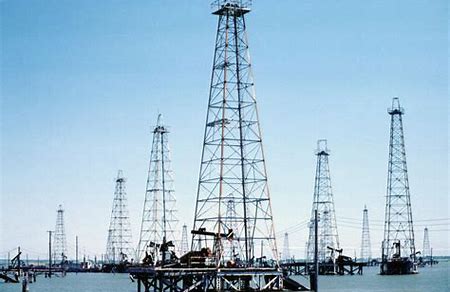 I’ll never eat butter again.  You learn something every day from this blog.

Just like this – a drop of water under a microscope:

This just in from the unintended consequences file: first responders answer the call of duty coming to the aid of a multiple Tesla EV car crash. Unfortunately they were all electrocuted!

Another unintended consequence: When government gets involved we go from this:

the no fun rink..to this

while just down the street we go from this:

Finally I have to give my head a shake. At the Kinder Morgan Pipeline protests the Antifa activists call the RCMP pigs:

All the while living in Shangri-La themselves. So, who are the real pigs here?

Song for the day.