New Zealand’s Ministry of Health has confirmed that patients suffering from the Wuhan coronavirus could be eligible for a right to a lethal injection under the nation’s new euthanasia law. But…but… they have to wear a mask and be double vaxxed!

Reminds me of the practice prisons have in executions by lethal injections: swabbing the arm with alcohol before applying the needle. That’l do it.

Have you heard a better summary of our current insanity? pic.twitter.com/SPu7WSlOPo

San Francisco is such a beautiful place to visit! 😍 pic.twitter.com/H2tts8oacc An LGBT activist has called for ALL children to be put on puberty blockers until a decision is made as to what gender they are going to be.

Zachary Antolak began as a gay man but now identifies as a lesbian woman named Zinnia Jones and is in a polyamorous relationship with another lesbian named Heather and a ‘trans woman’ named Penny.

What better example of obvious mental stability to decide which chemicals to bombard your children with?

But, in Nice Canada, we go one better:

The Standards Council of Canada (SCC) is seeking a consultant to officially standardize the definition of words on the topic of gender and diversity.

A Request for Proposal (RFP) was posted by the SCC earlier this week in support of the Government of Canada’s 50 – 30 Challenge, which strives to “increase corporate diversity” by increasing “representation” on the boards of Canadian organizations:

The 50 – 30 Challenge asks that organizations aspire to two goals:

Before gender parity and diversity goals can be achieved, “key terms” must be standardized and officially defined.

Code for Whitey need not apply. Can’t they see the discrimination inherent in this policy?

Sign me up as I am a lesbian trapped in a man’s body. I need help I tells ya.

Oh yeah, and send me money.

Definition: Doing the same thing over and over again and expecting a different result over

The insanity of renewable energy:

The insanity of the US election:

Yes indeed. And if Frank wins we’re going to be on a different planet.

The insanity of the great world “Reset”

Standby for the great Canadian reset – as brought to you by the UN and World Economic Forum.  Insane: 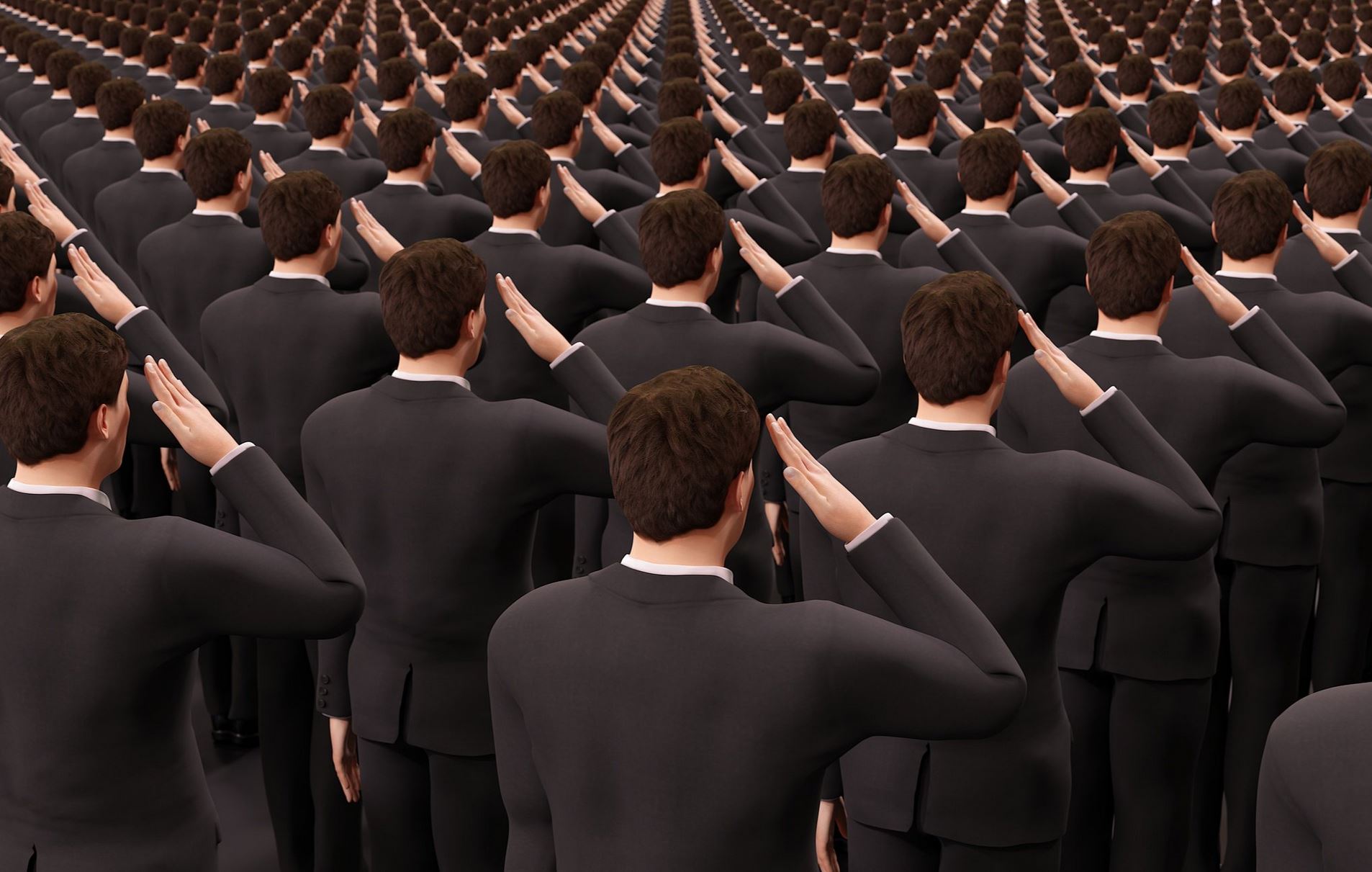 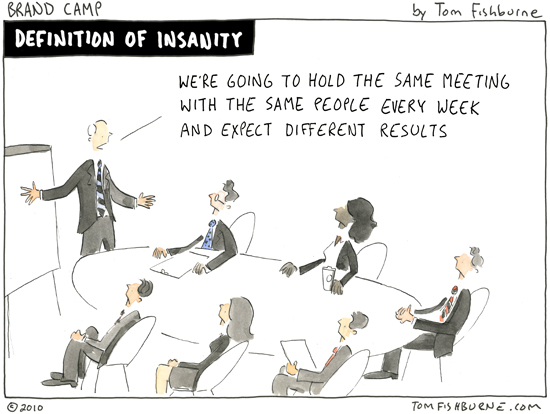 Bill Clinton: ‘No Doubt’ I Would Have Handled Coronavirus Better Than Trump: ‘I Was Born For That.’

“But I did not have sexual relations with that woman.”

Insane Policy. It is insanity to think that one (the UN) can control the climate. If so then:

As long as it is their climate and not mine.

You think I’m kidding? Well do you? 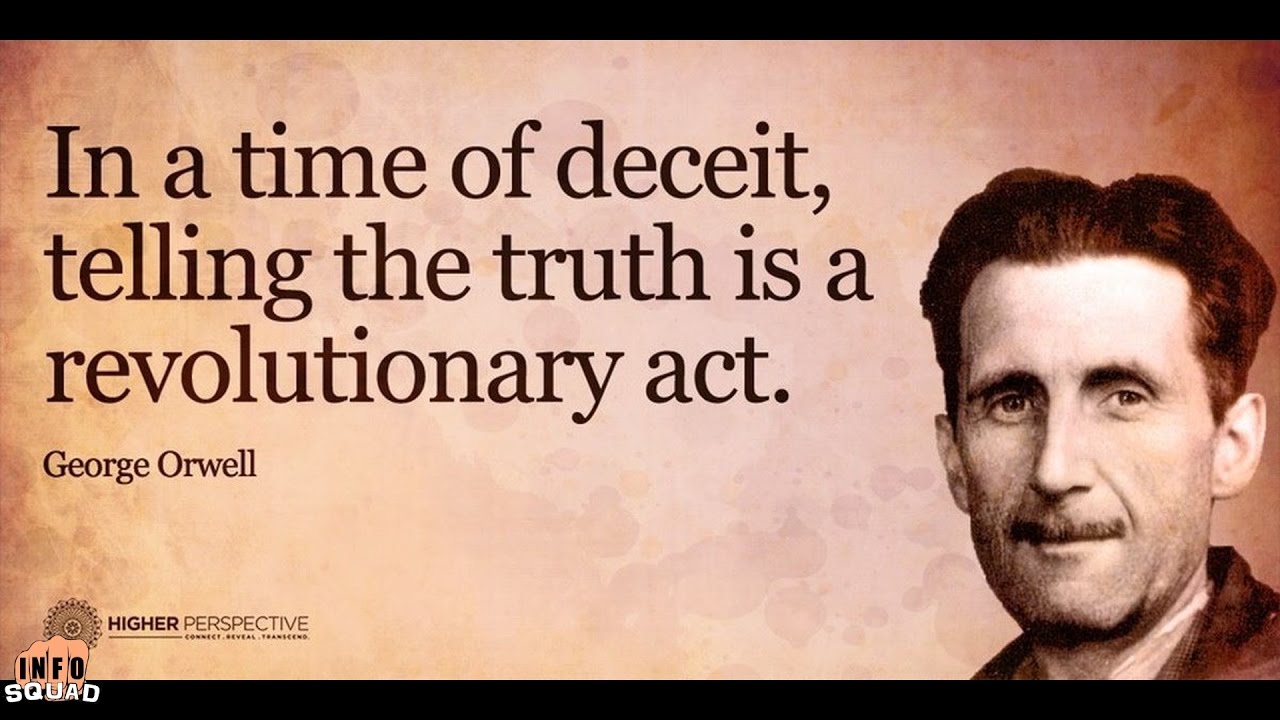 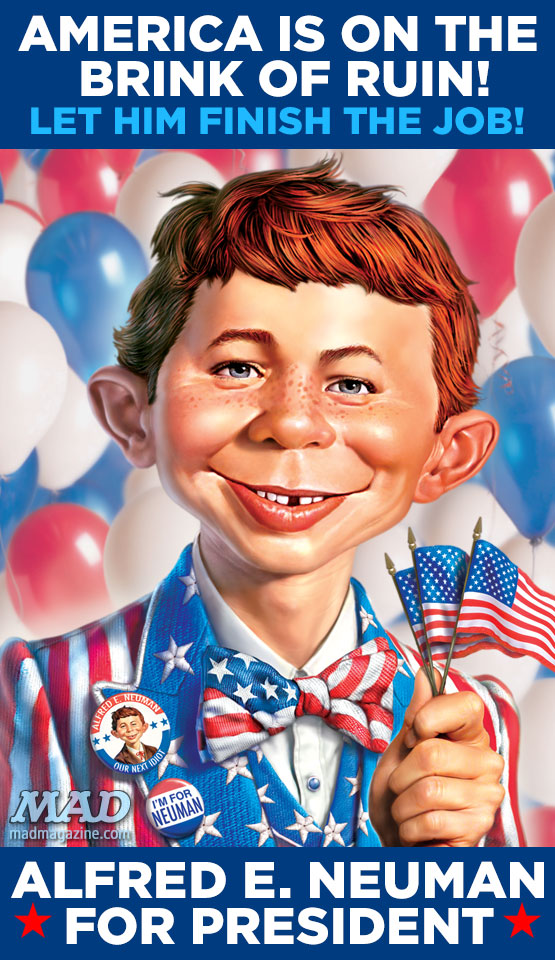 Oh, and how is your day going?

To be a democrap:

This really happened. Not only did USA Today fact-check a Babylon Bee story, but they fact-checked this one:

Naw, it didn’t happen. USA Today fact checked this headline – today. In the USA…today.
to be color blind:
Black Mayors and Police Chiefs are Being Accused of White Supremacy!
New York Times Not Sure Whether to Blame Coronavirus on Trump or Jews — Blames Both….Nice.
“We’re shutting this country down if Trump and McConnell try to ram through an appointment before the election,” Beau Willimon, an American playwright and screenwriter, said on Twitter Sept. 18. His tweet received more than 19,000 retweets.
Question: who the F&^K is Beau Willimon anyway. I guess he means congress.
To be a Canadian Liberal:
Canadian political science professor Emmett MacFarlane of the University of Waterloo tweeted “Burn Congress down before letting Trump try to appoint anyone to SCOTUS.
Y’know, in the good ole days this would have been defined as perdition, treason and the guilty parties would have been jailed or executed.
Breaking democrap news:
USA Today went on to reassure people that Ginsburg was still dead and has not been resurrected on the 3rd day as many democraps claim.