Try sayin that with a straight face.

No problemo. Liberals do it everyday…confabulate and obfuscate.

“I never said anything about a great reset. It is just another conservative right wing conspiracy theory…” Justin Trudeau.

Justinian gets his marching orders from Jean Chretien. Watch and listen after 1:50

“Vaccine for Canadians?? Not anytime soon but we will send millions and millions of dollars out to other countries to help them get the vaccine…before Canadians.”

They, the Liberals must think we are all stupid.

Confabulate? Means to devise strategies due to acute memory loss. This is right out of the Liberal playbook.

COVID-19 cases in Canada remain on troubling course, Tam says, amid rising numbers. Cases exceed 360K. One of the highest case to death ratio in the world.

“I was first committed not to bring any children into this doomed world, but then I met my husband and fell in love and I wanted them,” wrote another 38-year-old. “They have brought me so much joy, but I feel so guilty about it. I don’t want them to have to suffer through the future humans have created for them.”

Then don’t, and take yourselves out of the gene pool. But leave your kids behind.

Doesn’t seem to bother the Muslim population though. Heard in passing:

“I see your zero kids infidel and I’ll raise you ten?”

The climate is right. If we can’t destroy you by force, we’ll get you demographically.

Belgium is on its way to become Europe’s first Muslim nation.

Thank you for the days:

Latinos have diversity of thought unlike black people who all think alike, says Joe Biden. pic.twitter.com/WRZKnUuTVU

This guy is truly demented.

One-time University of Toronto professor and clinical psychologist Jordan Peterson has another fight on his hands these days.

The 58-year-old Edmonton native is, according to the UK tabloid The Sun, now fighting off the coronavirus and a year-long battle with prescription drug addition.

Hospitals are deadly places. And what does this say about the Canadian Health Care system?

Portland – 68 straight days of rioting with an end nowhere in sight.

Funny – don’t hear or view much about these riots on the news. Wonder why? 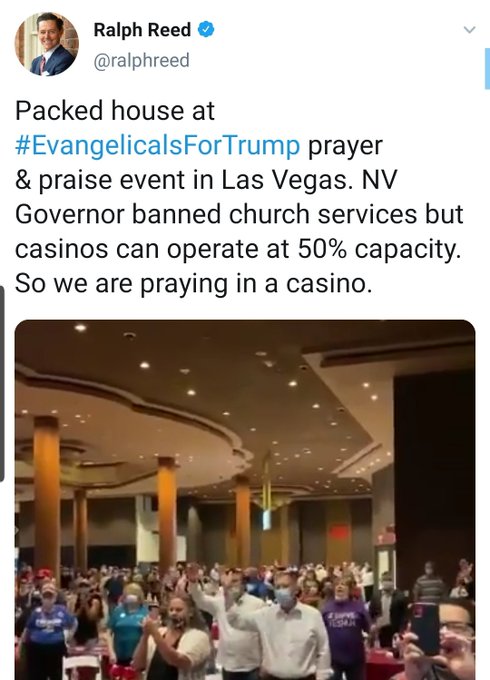 I am saved! I won the lottery. 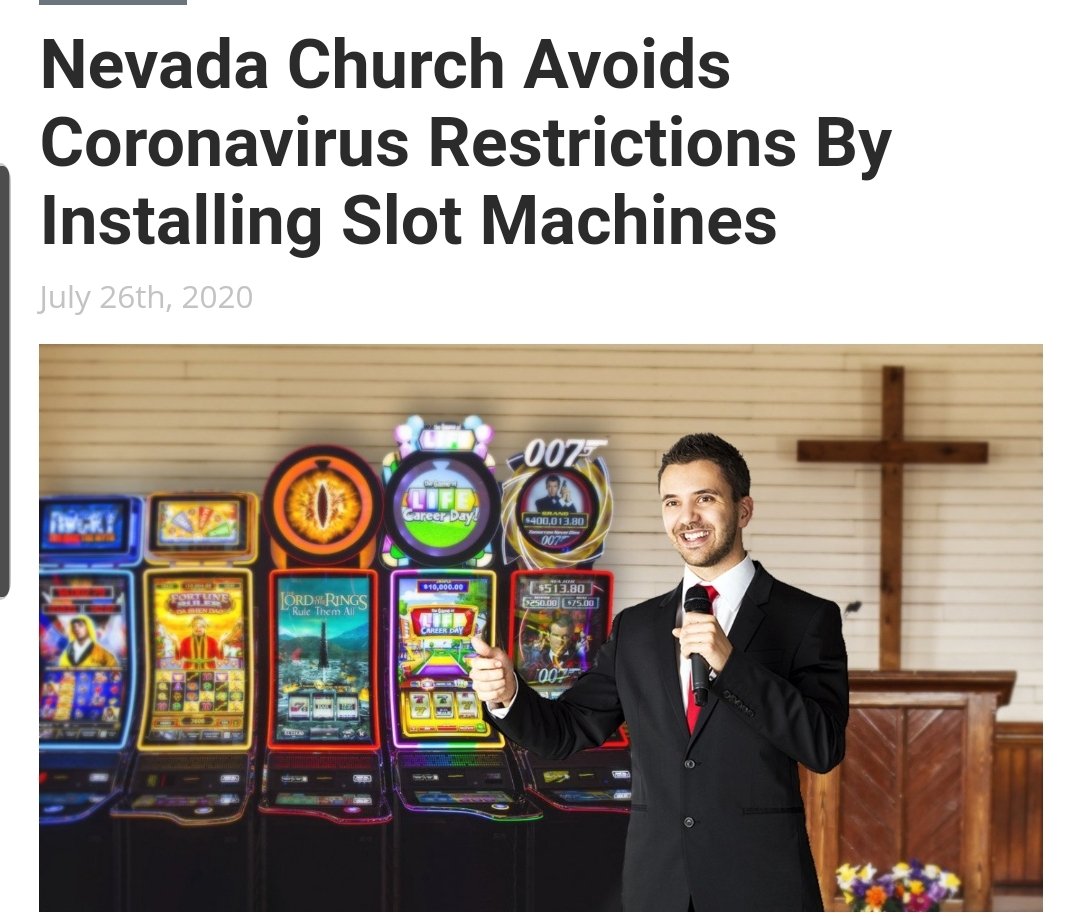 The Offertory and a new type of collection plate!

You heard it here first: Trump wins by a landslide in November – unless mail in ballots are allowed and of which the Democrats are pushing for.

Who would have thought this could happen in Canada:

Rideau Hall — the office of the Queen’s representative in Canada — is now in the extraordinary position of having a third-party workplace investigation after the Privy Council Office intervened due to the allegations aired in a CBC story of harassment and abuse of staff  by Julie Payette, Canada’s Governor General and a Trudeau croni-ess.

“She was going too fast so we had to slow her down,” said a member of the Prime Minister’s Office.

While the rest of the world is doing advanced calculus, the woke BLM, Antifa, Leftist movement are arguing whether or not 2+2=4.

Speaking of movements……………! I’ll be right back.

Available for purchase on Amazon.

Hey, check out Kurofune, top right link on this page. Getting great reviews…if I do say so myself. here is one:

“GREAT BOOK” John, couldn’t put it down. Loved the way you wove in the military, historical and personal aspects of this very important part of WW II. Your descriptions of the battle from a marines prospectus really made me appreciate the sacrifices these young men made. Also really enjoyed the way you interwove the personal stories of the family on Siapan (sic) and Ted Culp, showing the huge and lasting consequence of War on peoples lives. Well done, a must read and I can see a movie coming out of this. Marijke would have been very proud.”

What is the old saying? “Life is tough but when you are stupid it’s horrendous.” And here in BC we are all stupid in believing the BC government’s Carbon Tax is revenue neutral. What does the average Dude or Dudess on the street say about that:

Say it ain’t so. We are all being neutralized to the tune of over 6 bucks a fill-up for this so called revenue neutral Carbon Tax.. If anyone reads this from another country do not fall for this government “sleight of hand” in your own country less you be defined by your actions as a really stupid electorate. It is a huge fraud!

What do government officials in BC have to say about this discovery?

“Seriously folks. Listen to me Canadians. This Carbon Tax is revenue neutral and will help us save the planet:”

Meanwhile, as heard in the government “Caucus:”

“And then I said…hahahahahah, and this is the best part….that it is….hahahahahahahah….revenue neutral! Can you believe it? hahahahahahah..They fell for it…Hahahaaha..Life is so good when you are me.”

“Oh Jus-ton. You are one ton of Carbon laughs… dude.”

Meanwhile, from the unintended consequences file come this (thanks Maggie’s farm):

“So what’s the problem?” someone asked

“We couldn’t get anybody to work the programme!”

And from my “I know you were just dying to hear this bit of fluff” file comes this:

“Monkees are having inter-species sex.” Climate Change to Blame.

“We are? News to us. By the way, what is climate change?”

It is getting so bad now that beggars on Victoria’s downtown streets are now asking pedestrians for climate change. Failing that! Bitcoins.

“Life is tough! When you’re stupid it’s horrendous.” I love that quote.

Just too many lies… people. Do not fall for it. Kick these guys and gals out at your next election. Demand common sense policies:

“If it doesn’t make sense then it is nonsense.”